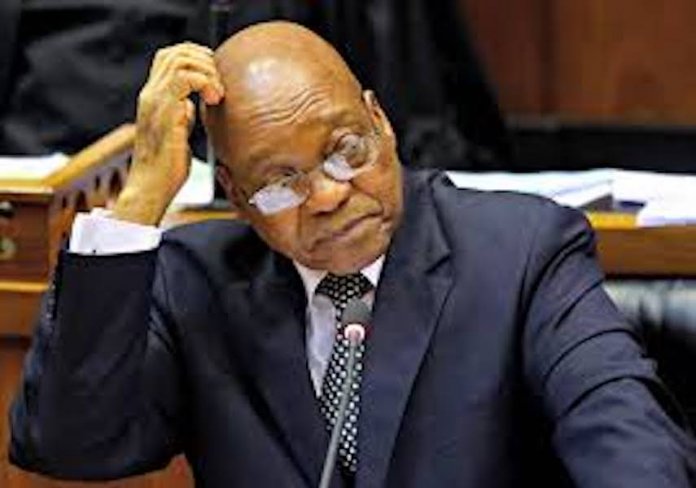 Those hunting Jacob Zuma should prosecute past and living inventors of crimes against Mozambique, writes Okello Oculi

The judicial harassment of former ANC’s master spy and President of South Africa, Jacob Zuma, may well be a brilliant and cynical diversion from horrendous crimes by top South African military and security officials and politicians during the regime of the ‘’Boers’’. Prime focus should be given to punishing their past, and likely current, crimes against Mozambique.

The first historic crimes were not limited only to Mozambique as a colony of Portugal. In fact, Portuguese officials in Lisbon never regarded the country as a part of Africa, but as part of ‘’Portugal Overseas’’. It took the military and political genius of leaders of liberation wars in Angola, Guinea Bissau / Cape Verde and Mozambique whose victories in battle fields incited Portugal’s 1974 military coup whose officers abandoned that colonial lie.

In a geo-colonial belt from Angola to Tanganyika (now mainland Tanzania), British and Portuguese officials signed agreements for RENTING (to mining companies and farms) able-bodied young men from territories they exploited. In South Africa, these forced workers lived in all-male barracks: with no women to procreate with. Poorly left behind, their female age-mates lost vital months and years of fulfilling their biological and historic duty of renewing Africa’s population.

This ‘reproductive infanticide’ is reflected in the very low population numbers in Angola, Namibia, Botswana, Lesotho, Zambia, Zimbabwe, Mozambique, Swaziland and South Africa’s black communities. In 2020, Botswana’s vast territory had a tiny population of 2, 351, 000 and a population density of four persons per square mile.

The second crime focused on Capo Delgado, the province from which the war of liberation started. Typical of guerrilla war, FRELIMO put emphasis on winning hearts and minds of local communities by building health clinics, schools, cooperative farming groups, paying fair prices for food items obtained from farmers and providing political education about the better society they could build for their children.

The areas from which Portuguese troops were chased away –‘’Liberated Areas’’ – became mirror images of what 500 years of Portuguese colonial dictatorship had denied them.

It is precisely in Capo Delgado region that racist South African troops wrecked with barbarism the new future FRELIMO was building. Wombs of pregnant women were ripped open with bayonets. Babies were bashed against walls of huts. Clinics and schools were burnt down, and food crops grown on cooperative farms were either uprooted or burnt down before harvest. Foods stored in granaries were burnt. The drive was to make local communities regret their support for a better life.

Scandinavian countries did not call for Reparation by South Africa or hold Piet Botha, John Vorster or military general for ‘’committing war crimes and crimes against humanity’’. Instead, they sought to shackle FRELIMO in loans and debts after beating back South Africa’s troops. The current mayhem by Al Qaeda is a second return of hell. South Africa owes the region reconstruction as reparation.

On 19 October, 1986 a youthful 53 years old President Samora Machel of Mozambique was assassinated in a Tupolev TU 134 A aircraft. The plane crashed at Mbazini in northeaster South Africa, believed to have been deceived by a ‘’decoy beacon transmitting on the same frequency as Maputo airport’’.

Cornelio Vasco Cumbe and Antonio Cardoso de Jesus, two technicians at Maputo airport, are suspected to have switched off electricity at Maputo airport on instructions from Craig Williamson, a South African intelligence officer.

Le Monde Diplomatique notes that South Africa armed and financed ‘’RENAMO’’: a militia formed by ‘’a handful of white colonists from Mozambique and their allies in Southern Rhodesia (now Zimbabwe)’’ who hated Machel’s support for Robert Mugabe’s coming to power in 1980.

It is instructive that President Nelson Mandela did not investigate South Africa’s involvement in the murder of Samora Machel. He promised to so do. Those hunting Jacob Zuma should prosecute past and living inventors of crimes against Mozambique. 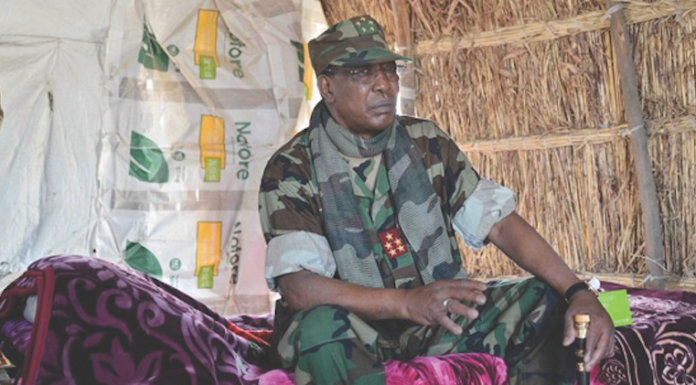