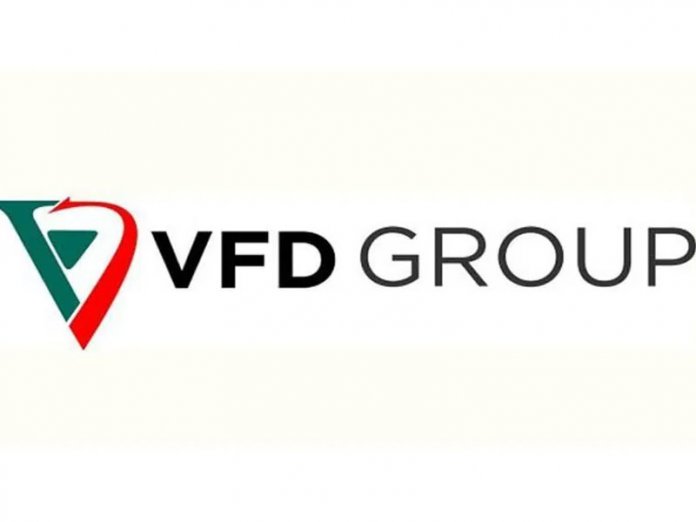 Governments at all levels as well as operators of private organisations have been advised to increase both leadership and economic opportunities for women.

This formed part of the recommendations given by speakers at a recent webinar organised by the VFD Group, with the theme: “Leave No Woman Behind: The 50% Rule.”

The event was organised to mark the International Women’s Day tagged ‘#choosetochallenge’.

The Managing Director, Everdon Bureau De Change, a subsidiary of the VFD Group, Theresa Ezeh, however stressed that competence should be considered above every other thing.

Responding to a question on if today’s workplace is a safer place for women than it was a decade ago, she said: “For me, it a yes and a no answer. The yes side is the fact that increasingly, there is more and more awareness being put out. People are becoming more aware.

“But what we can now do is to create more awareness, do your bit in the circle you have influence in and ensure that women are not intimidated.”

Speaking further, Ezeh said: “We should provide the same opportunities and the same level playing ground, and on the basis of those evaluations, pick the woman who is best fit for the job.

“And it will be expected in such circumstances where a woman who is best fitted for the job is not unnecessarily discriminated against in terms of expectations about the long run.”

The Founder of Lighthouse Women’s Network as well as a corporate communications specialist, Nkiru Olumide-Ojo, stressed the need for increased opportunities for women.

According to her, it is important to ensure that women are evenly represented and provided with the right equity.

Speaking further, Olumide-Ojo, who is also an author said: “What we are saying is give us the same opportunities that you give men. If you have appointed or elected women into positions, I want to believe it is because you know they are the best and time will tell.”

On her part, the Head, Marketing and Corporate Communications and CSR at Oando Plc, Alero Balogun, emphasised the need for education at all levels in the country, especially among women.

She explained: “We have a role in lifting women up and explaining to them that it is normal to not be too sure of yourself.

“Every time you do well, take it as a part to do better, and when you don’t do well, don’t blame yourself too much, get up and move on.”