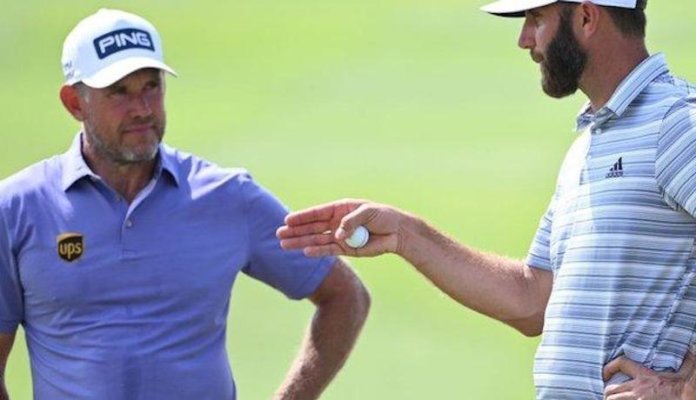 England’s Lee Westwood will play with defending champion and world number one Dustin Johnson in the first two rounds of the 85th Masters at Augusta National.

The tournament starts today and they are to tee off at 15:30 BST with US Amateur champion Tyler Strafaci.

Northern Ireland’s Rory McIlroy, who is making his seventh attempt to complete the career Grand Slam of all four majors, is playing with new dad Jon Rahm of Spain and American Xander Schauffele and they get under way at 15:42.

Spieth, the 2015 champion is enjoying a return to form in 2021 after dropping out of the world’s top 100. He won last week’s PGA Tour event in his home state of Texas and has had three other top-five finishes.

Thomas, who won the Players Championship last month, is also among the favourites, while DeChambeau says he has a “secret” club in his bag for this week.

Reigning Open champion Shane Lowry is out at 17:48 with England’s Justin Rose, while Scottish debutant Robert MacIntyre tees off at 16:42.

Lee Elder,who was the first black player to compete in the Masters in 1975, joins six-time champion Jack Nicklaus and three-time winner Gary Player as an honorary starter at 12:45.