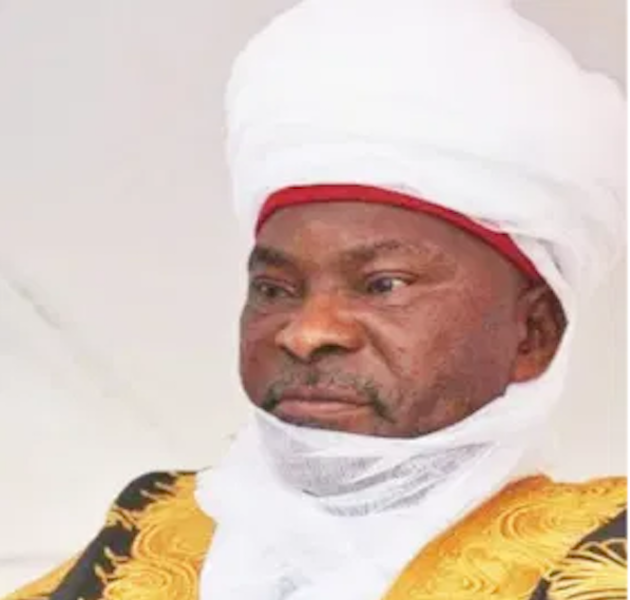 The Peoples Democratic Party (PDP) yesterday congratulated the former Governor of Kogi State, Alhaji Ibrahim Idris, on his turbaning as the Jakandan Sokoto by the Sultan of Sokoto, Muhammed Abubakar Sa’ad.

The party described the turbaning of Idris as Jakandan of Sokoto as well-deserved given his exceptional patriotism and sacrificial contributions towards the unity, stability and economy of the country as a political leader as well as an entrepreneur in critical sectors of the national economy.

The National Publicity Secretary of the PDP, Kola Ologbondiyan, said in a statement that Idris stood out as a detribalised Nigerian and one of the leading lights in the collective pursuit of democratic tenets of inclusiveness, rule of law, equality, transparency, mutual respect and good governance at all levels of national participation.

According to him, “As the governor of Kogi State, Idris remains unmatched with his unprecedented massive infrastructural development as well as the empowerment of the citizens in every sphere of life.”

Furthermore, he said: “Alhaji Idris remains a pillar and stabilising force for the party at the national, north central and state (Kogi) levels,” adding that he has remains exceptionally humble, accessible and loyal to the cause of the party despite his attainments.

The PDP family, Ologbodiyan said felicitated with Idris for the honour, and prayed that God would continue to bless him with wisdom and strength as he serves the country and humanity.