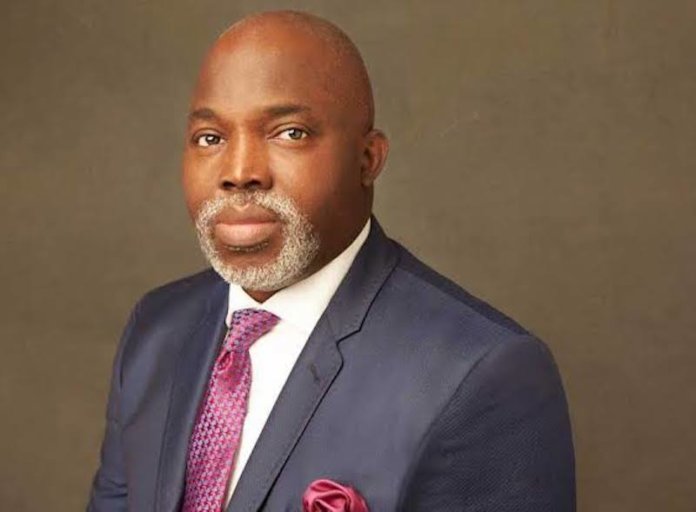 President of the Nigeria Football Federation (NFF), Amaju Pinnick, yesterday confirmed that subsequent matches of the Super Eagles will now hold in Lagos.

Pinnick who in company with some board members of the federation were at the MTN Head office in Lagos on a ‘Thank You Visit’ confirmed to THISDAY that Lagos has returned as the home of the Super Eagles with all subsequent games played in the former federal capital city.

Before Tuesday’s last AFCON 2021 qualifying game against the Crocodiles of Lesotho, Pinnick had tagged the encounter “Football Returns Home” with Lagos hosting the first competitive in 20 years.

Now, it has been confirmed that Super Eagles will begin their qualifying campaign for one of the five African slots to the next FIFA World Cup in Qatar this June at the Teslim Balogun Stadium against Liberia.

Other teams in Group C that will also visit Eagles in their new nest include; Central African Republic and Cape Verde.

“Yes our return to Lagos is good for the players and the NFF as well going by logistics arrangements. Within the next 10 days, we will conclude the ‘Memorandum of Understanding (MoU) with the Lagos State Government and this will lay to rest the idea of movement around the country.

“The players and the coaching crew are pleased with the excellent football pitch and this alone is a major factor and when we look at other logistics we need to put in place before any international match, Lagos venue comes handy.

“We want to have a hitch-free qualification campaign and that is not to take away anything from the fact that Akwa Ibom, Rivers, Delta, Kano, Edo, Kaduna and Cross River states that have hosted the team before now have no place in the history of the successes of Super Eagles,” the NFF chief explained.

Pinnick also said the entire board will still pay a visit to the Lagos State Governor, Babajide Sanwo-Olu, whom he said advised the team to opt for a boat ride to Port Novo instead of the conventional air travel.

“We knew that it’s a short trip to play the match but the option of a road trip was ruled out for safety reasons and if we had opted for air travel, it would be a bit strenuous to the players.

“The hours we will spend on a road trip to the Airport and protocol before boarding the aircraft alone is over three to four hours and the same thing will apply on the return journey, hence it was wisdom at play when we choose to go via water-way,” stressed Pinnick.

The Super Eagles last played a competitive match in Lagos in 2001 in an AFCON qualifying match to Mali 2002. Nigeria won by a lone goal against Zambia.

But when the qualifying matches to the Korea/Japan 2002 reached the halfway mark, the team opted for Port Harcourt in Rivers State and since then, Super Eagles have navigated qualifying matches to AFCON tournaments, botched 2006 World Cup finals and qualification to participate at the South Africa 2010, Brazil 2014 and the last edition in Russia in cities like Port Harcourt, Asaba, Benin, Abuja, Kaduna, Kano, Calabar and Uyo. 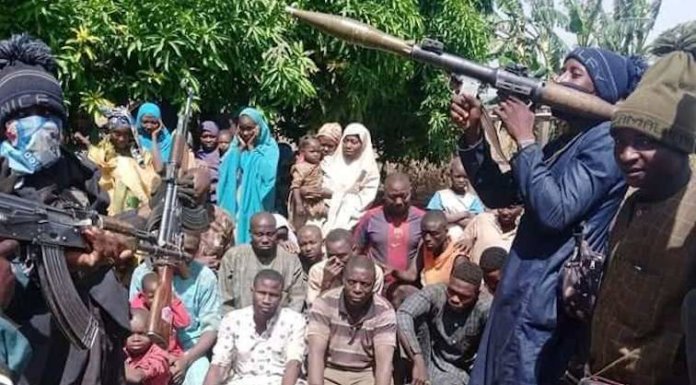