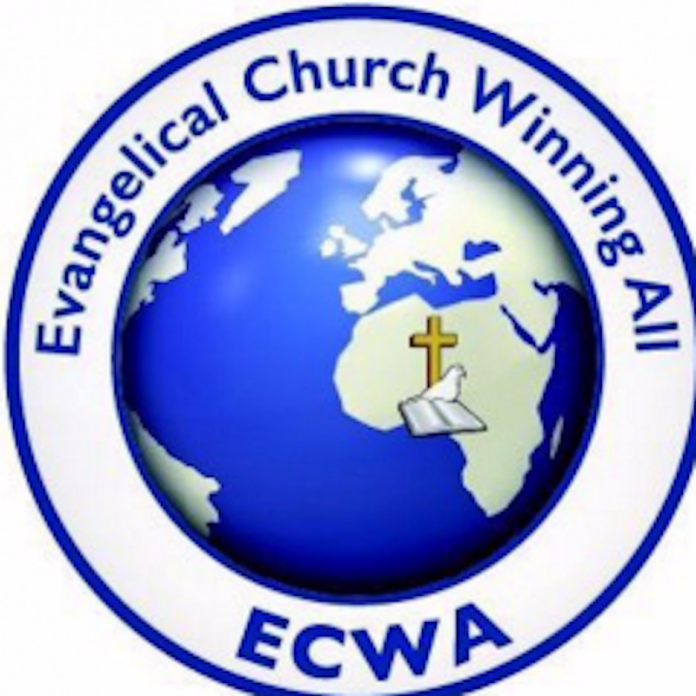 The Evangelical Church Winning All (ECWA) has raised the alarm that terrorist groups are tactically expanding their activities and making incursions into other parts of the northern region of Nigeria.

Addressing a press conference in Jos, Plateau State, yesterday on the insecurity ravaging the country, ECWA President, Dr. Stephen Panya, said: “Boko Haram and ISWAP have destroyed tens of thousands of lives and displaced hundreds of thousands of Nigerians, and many Christians and Christian communities have been deliberately targeted and destroyed.

“It is clear that these terrorist groups are gradually but tactically expanding their activities and making incursions into other parts of the north and even beyond, and the apparent lack of unity in the fight against these terrorist groups and the inability of the government to deal decisively with them within the shortest possible time has emboldened them to do more havoc.”

He warned that the deteriorating security in Nigeria in which farmers are unable to go to their farms for fear of attacks will further destroy Nigeria’s already depressed economy.

The cleric explained that agriculture is the mainstay of the economy in terms of employment and strategic contribution to the general wellbeing of the citizens, “and considering that unemployment fuels greater insecurity as many of the jobless youths resort to criminality, Nigeria will continue to experience a vicious cycle of insecurity if the challenges are not quickly addressed.”

Panya observed that Fulani herdsmen and farmers have always had conflicts, which were easily resolved, but that the magnitude and dimension the recent conflicts have taken shows that there is more to it than mere conflict over water and grass.

“What we see today is simply terrorism under the guise of herders/farmers conflict. Unless these Fulani killer herdsmen are treated as terrorists, the situation will continue to persist. Also, the seeming silence of the government on their activities gives the impression of a tacit support akin to what happened between the regime of Omar Al-Bashir and the Janjaweed terrorists in Sudan. It is a well-known fact that this unholy alliance was what eventually led to the emergence of South Sudan. We must not allow this situation to repeat itself in Nigeria,” he further warned.

He said the Miyetti Allah as a group has been the official and most vocal voice and force behind the activities of the killer herdsmen. “They have not only given justifications for their terror activities but work hard, in addition to narratives by some highly placed government officials, to sell them to both local and international communities as the victims of the recent bloodshed in Nigeria.

“But the calibre of weapons they use and the sophistry of their operations leave more questions than answers. It also leaves one baffling how, for the first time in history, the ‘supposed victim’ is highly armed with military grade weapons while the ‘supposed hostile communities’ are littered with mass graves, refugee camps and high economic impoverishment as a result of paying millions of naira in ransom for their kidnapped relatives, if at all they are lucky to receive them alive.”

“This is the case in Southern Kaduna, Plateau State, Benue State, and generally in the Christian dominated Middle Belt region of Nigeria.”

Panya added: “It has become increasingly difficult to differentiate between Fulani herdsmen, bandits and even Boko Haram members because their antics are basically the same, and it may be only the underlying dominant driving motives that may differ.”