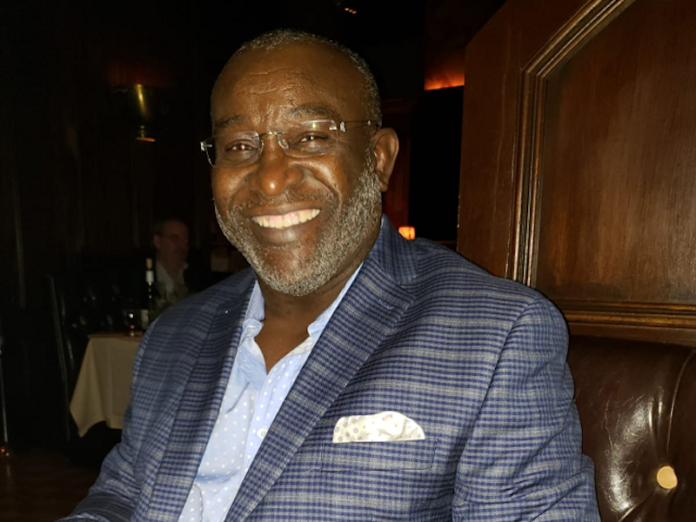 Nigerians in diaspora, fueled by passion to succeed, make global impact and the inherent resilience in them continue to record phenomenal successes on international scale in a wide range of fields.

The latest is Professor Iyalla Elvis Peterside, a Nigerian-born medical doctor who has been named one of America’s Best Physicians for the year 2020 by the US National Consumer Advisory Board and Todaysbestphysician.com.

Dr Peterside is a Professor of Pediatrics and Neonatalogy at the University of Pennsylvania Medical school and a Consultant at the Children’s Hospital of Philadelphia, considered one of the best children’s hospitals in the world where he has worked for over 20 years.

He was until recently the Medical Director of the Neonatal Intensive Care Unit at the University of Pennsylvania Hospital and the President of the Philadelphia Perinatal society.

He is a recipient of many awards from his colleagues and professional associations in the US.

His area of expertise is in the care of complex surgical neonates, infants needing extracorporeal support and babies with Chronic lung disease.

He graduated from the University of Ibadan in 1985 and has practiced medicine in four continents of Africa, Europe , Asia and North America.

Prof Iyalla Peterside is among Nigerian professionals who constitute the most celebrated diaspora community in the US.

Nigerians also dominate the creative art sector in the US. Most recently President Biden has appointed more Nigerians to sensitive political offices than any other diaspora community. 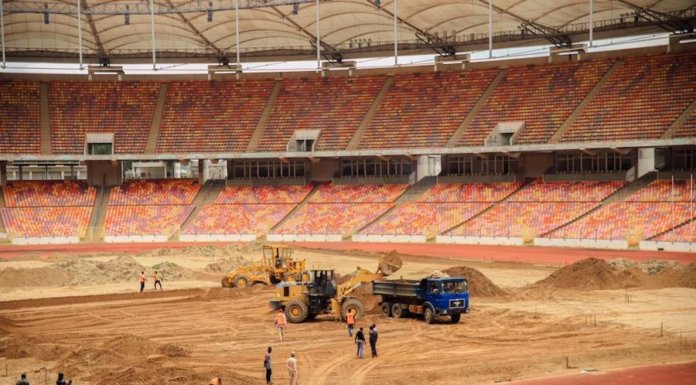