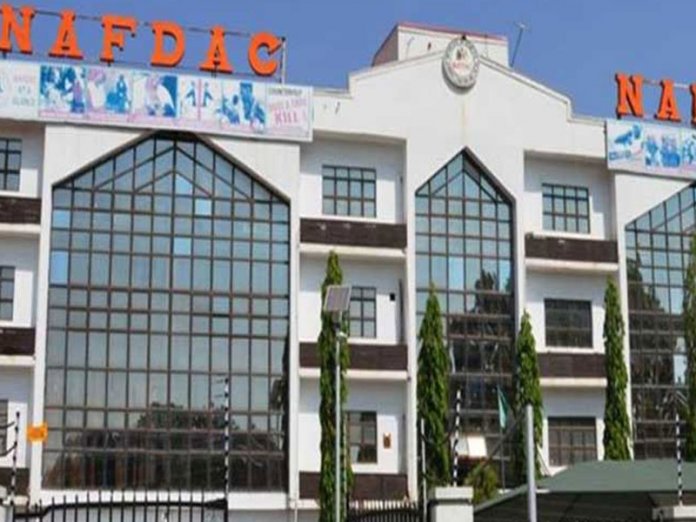 The Director-General of the National Agency for Drugs Administration and Control (NAFDAC), Professor Mojisola Christiana Adeyeye, yesterday presented a preliminary result of a clinical test of the substances causing strange illness in Kano State.

Adeyeye made the presentation during a courtesy visit to the state Governor, Abdullahi Umar Ganduje, at his office in Kano yesterday in the company of the Director of Enforcement of the agency, state Coordinator of NAFDAC, and former President of Pharmaceutical Society of Nigeria (PSN), Ahmed Ibrahim Yakasai, among others.

She said: “There are five substances involved in this development. Out of them, only three were registered and the remaining two were not registered. We still wonder how they came into the country, as our investigation reveals that they were not imported into the country through our ports.”

Explaining that “some of those substances are poisonous,” she said: “When one takes them, he or she would find it very difficult to breathe normally. That is close to death,” she told Ganduje.

Indicating how seriously the agency takes the matter, the professor disclosed that there are six directorates on the issue engaged in trying to define coherent and scientific explanations for it.

According to Adeyeye, “The substances have citric acid. We also went to two companies that have the registered substances; though their substances are registered, we still put them on hold to avoid certain things until after our examination.”

Adeyeye assured the governor that when the final result is out, they would present it to the state government. She commended the effort put in place by the acting Managing Director of the state Consumer Protection Council (CPC), Baffa Babba Dan Agundi, over his unrelenting commitment in fighting against the sales of the poisonous substances, alongside fake and counterfeit drugs entering the state.

In his remarks, the state Governor, Ganduje, assured the agency of his administration commitment towards partnering NAFDAC in specified areas “…just to keep our state and the country in general safer and healthier. We also appreciate your effort in working hand in hand with us in taming this strange illness in the state.”

The governor reminded her about the effort of the state government in building a drugs market at the newly Dangwauro modern market, adding that: “The drug market is almost complete. We have put in place at the drug market, offices of the NAFDAC, NDLEA, Customs and Excise among other relevant agencies. We will not relent in our effort to control the drug market in the state.” 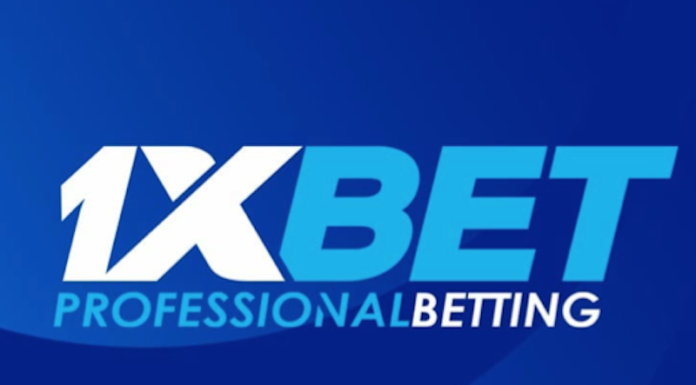