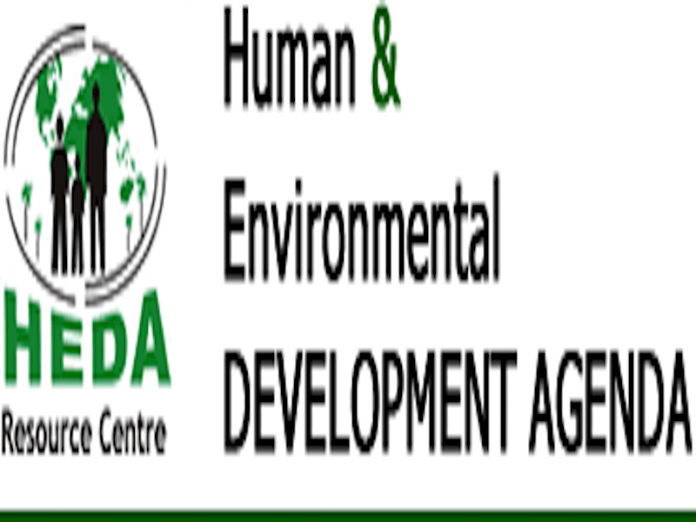 The Human and Environmental Development Agenda (HEDA) has revealed that 13 military top brass in the country own about 216 property in both the United Kingdom and United Arab Emirate (UAE).

The Chairman of HEDA, Mr. Suraju Olarenwaju, disclosed this yesterday in Abuja at the public presentation of a report titled, ‘Fixing Illicit Financial Flows: A Critical Review of UK and UAE Policies, Laws and Practices in Financial and Non-Financial Institutions.’

He explained that the report was borne out of the need to review some of what they considered as loopholes in the laws and policies governing the financial and the non-financial system in the UK and the UAE and especially the concern over the rate at which illicit property and funds flowed from Nigeria to the UK and UAE.

He stated: “So, the illicit financial flow does not just disappear; it goes to certain jurisdictions and the point is that UAE and UK are being shown to have a huge percentage of these funds. It is only natural that we review what is responsible, not just that we have politically exposed persons, even law enforcement officials are attracted to these jurisdictions.

“It is also something clear that the system there permits the flow of the illicit funds. We’ve painstakingly over the period of two years reviewed these laws and policies to see how it is possible for just 13 law enforcement officers in Nigeria to have about 216 property in the UAE.”

He assured that the report would be sent to the embassies of both countries in Nigeria and to the parliament in UK and UAE in order for them to put in place not just laws and policies that prevent illicit financial and non-financial assets from Nigeria, but also to put in mechanism to sanction their own system that allow for such flow to their country

On his part, the Deputy Director, McArthur Foundation, Mr. Dayo Oliade, said the UAE has to do more to help Nigeria to return part of the $170 billion that had gone into the UAE whether as cash transfers or as investment in property.

He was of the opinion that the UK and the UAE should take more responsibilities based on their commitment within the anti-money laundry law that they have signed with Nigeria.