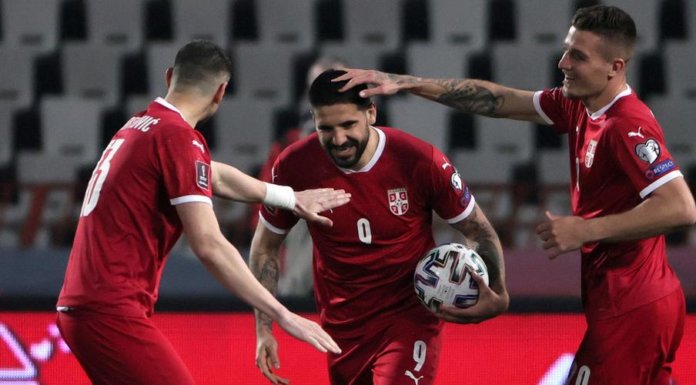 Both legs of Chelsea’s Champions League quarter-final against Porto will be held in Seville, Spain, because of international coronavirus restrictions.

The matches will be played at the Ramon Sanchez-Pizjuan Stadium, the home of La Liga club Sevilla.

The first leg of Chelsea’s last-16 victory of Atletico Madrid was played in Bucharest for similar reasons.

Meanwhile, a decision on a planned new Champions League format, with a 10-match first phase from 2024, has been delayed.

The proposal, which has been under discussion for almost two years, had been expected to be signed off by UEFA’s executive committee today but has been pushed back to 19 April.

Under the new format, the current group phase would be scrapped.

In its place, the number of qualifiers will be expanded from 32 to 36, with space for two ‘wild card’ entries.

The wild cards will be reserved for clubs with the highest UEFA co-efficient – points used to rank clubs based on past European success – who have not qualified for the competition through their league position.

If the format was being used now, based on the current table it would mean Liverpool would gain a Champions League spot despite being seventh in the Premier League.