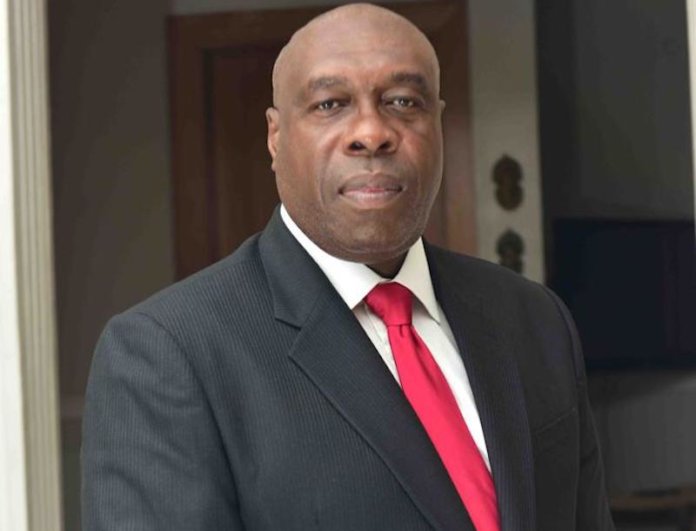 Mr Chudi Ubosi was at the last Annual General Meeting of the Ikeja Golf Club elected into the board of Trustees of the club.

Before now, Ubosi had served in several committees which culminated in his election as Vice Captain in 2006 before he was elected unopposed as Captain in 2007/2008.

Speaking after the AGM, Ubosi promised to continue to contribute to the success and growth of the club and do all he can towards the development of the golf club.

While thanking the membership of the club for the privilege and honour, Ubosi said he remains vey committed to the clubs progress.

“I want to say a very big thank you to every member of this club for finding me worthy to be a Trustee,” concludes Ubosi. 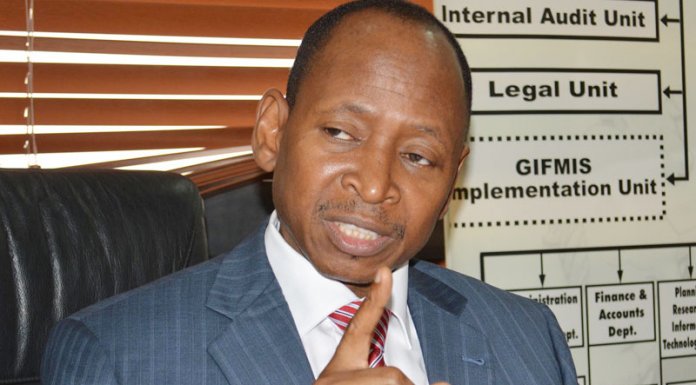