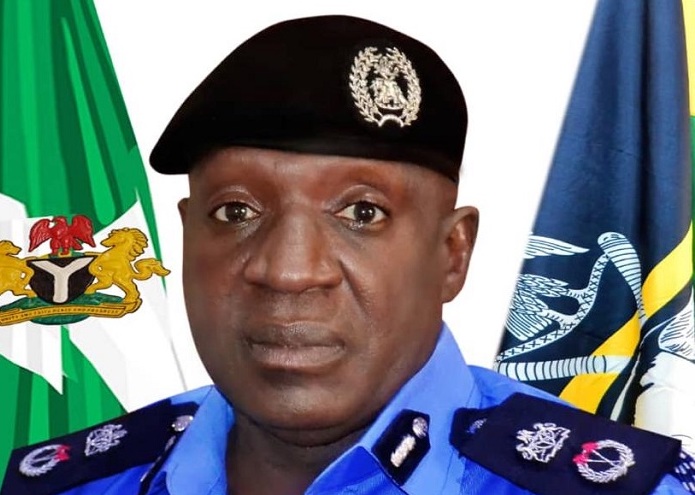 Delta State Commissioner of Police, Dr Ari Muhammed Ali, has reiterated the need to have a healthy working relationship between the police and sister security agencies as well as strategic stakeholders in the state.

CP Ali, at the weekend rounded off working visits to all sister secieity agencies in Delta State to drive home the point.

This is coming on the heels of a send-off party organized by the Delta State Police Command Ali’s two immediate predecessors in office, that is, AIG Hafiz Mohammed Inuwa and CP Adeleke Bode Adeyinka.

Nonetheless, authorities of the security agencies visited expressed appreciation for the thoughtful action of the state commissioner of police and were unanimous on the need for synergy between and among the different security agencies.

Specifically, they stressed the need for the others to be on the same page with the police as the Nigeria Police Force remains the lead agency in matters of security in the state.

During the special tour, Ali also visited Federal Medical Centre (FMC) Asaba, where critical issues were discussed, pleading with the Medical Director of the FMC Asaba, Dr Victor A. Osiatuma to allow any patient with gunshot injuries to be treated even without police report.

Ali noted that “it is important to save life first”, adding that after saving life, then the police could be informed for further necessary action.

However, the commissioner also visited the NNPC, Delta State Oil Producing Areas Development Commission (DESOPADEC), the Department of Petroleum Resources (DPR), Nigerian Ports Authority (NPA), all in the Warri axis of the state, admonishing them to continue to work with the police and ensure that Delta State is safe for all.

Meanwhile, the send-off for AIG Inuwa, who is currently AIG Zone 13, Dunokofia-Ukpo in Anambra State, and Adeleke Adeyinka, the incumbent Kebbi State Commissioner of Police, was attended by many personages, with CP Ali saying his predecessors were being honoured “in recognition of their outstanding contributions while serving in the state as commissioners of police.”

The highpoint of the ceremony was the presentation of gifts by the police command and other well-wishers.