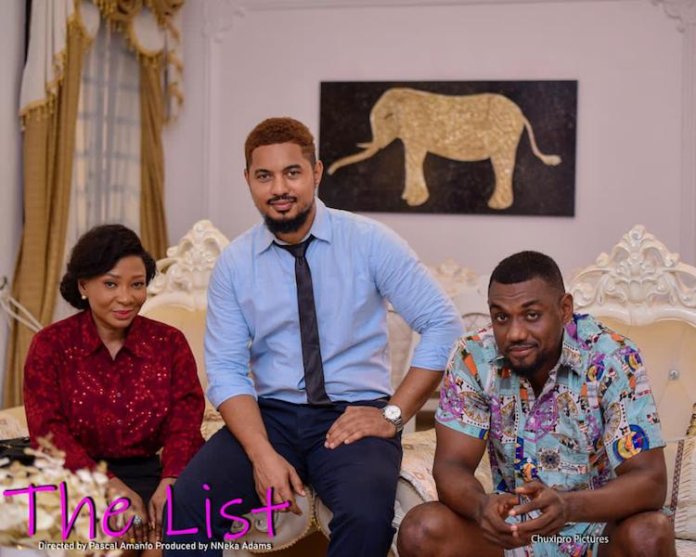 Powered by Nneka’s production house, Adams Films Productions, the screen goddess has produced and acted in “Black Men Rock”, and “The Devil in Between” through to her role in “Last Flight to Abuja”.

Best Friends Forever (BFF), according to Adams in a teleconference, centres on three friends, who battled betrayal and trust issues, and their resolves.

Whereas, The List tells the story of a young woman who had her life planned out right from when she could write, only to later discover that some things in life can never go as it is planned out.

The Delta state indigene, who bagged a degree in Philosophy from the University of Lagos, Lagos State, is certain that BBF and The List would be no lesser than a hit.