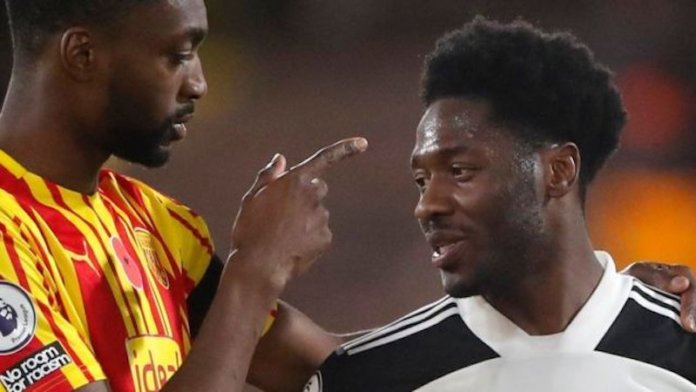 Nigeria defenders Semi Ajayi and Ola Aina are teaming up for the Super Eagles for the Cup of Nations qualifiers – but in the Premier League, they are relegation rivals at West Brom and Fulham.

And with 10 games remaining in the season, the drama is increasing at the foot of the table.
The Baggies, who have won just three wins all season, find themselves 10 points adrift of 17th place.

“It’s not easy. We are desperate right now and we need points as soon as possible,” Ajayi told BBC Sport Africa.
“I’d say everyone’s written us off but we definitely haven’t really written ourselves off.”

Portsmouth and West Ham went on to secure Premier League survival from similar positions in 2006 and 2007 respectively, and Ajayi is hopeful 19th-placed West Brom can haul themselves out of trouble.
“We are still fighting, we still haven’t given up,” he said.

“We still have belief, we still have hope and it’s just about taking one game at a time.
“Giving our maximum and we’ll see where that takes us. Hopefully that will keep us in the premier league but we definitely haven’t given up.”

Fulham, with two points below Newcastle and three off Brighton, are the other promoted side in a battle to save their Premier League skin.
The Cottagers appeared doomed early in the season but a recent revival gave them the opportunity to move out of the relegation zone for the first time since December.

However, the 17th-placed side suffered home loss against Leeds in the last match before the break – their third defeat in four games.

“It gets tough sometimes, but it’s a challenge that I embrace,” said Aina, who is on loan from Italian club Torino.
“Obviously, it’s approaching the end of the season now with nine games left.

“Naturally, it starts to become a bit of a panic for most, but I think Fulham are in a good space.
“We have a good team and a good manager in Scott Parker, so we just have to keep going and working, and try to get the points we need.” 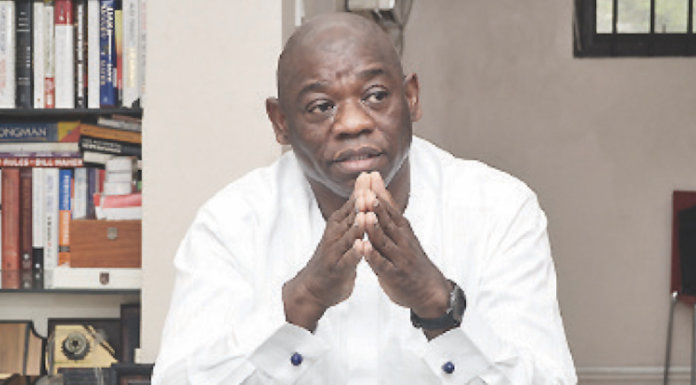