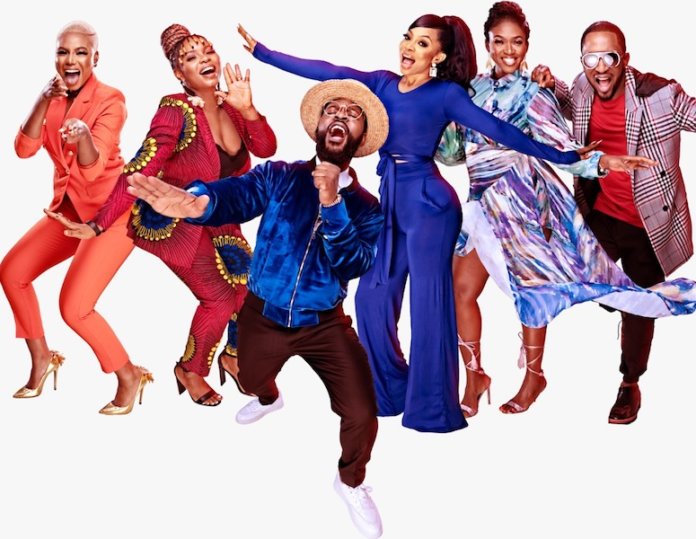 The singing competition TV series The Voice Nigeria will finally premiere its third season tomorrow, Saturday, Match 27. Producers of the show UN1TY Limited and Livespot360 revealed this recently. Audiences across Africa and in Nigeria can now enjoy the music show which has been in the works for over a year now.

“Since we kicked off registration for The Voice, season three in 2020, we have been amazed by the reception that we received. The array of Nigerian talents we have seen has been nothing short of exceptional and we are excited to show the world the quality of talent and entertainment in Nigeria,” stated the Managing Director, UN1TY Limited, and Executive Producer, Akin Salami.

The show was earlier scheduled for 2020 but due to the constraints of the pandemic, it didn’t take off as planned. Now back for an exciting show, the third season will feature four stages of the competition, beginning with the Blind Auditions where contestants perform for coaches and if lucky enough, get one of them to turn their chairs for a ‘yes’. If more than one coach turns, then the contestant will have to decide which of the coaches he/she wants.

The Blind Auditions will be followed by the Knockouts, where contestants find out only minutes before performing which member of their team they are paired with. The contestants will select a song of their choice and perform, while the direct competitor sits and waits.

In the Battle Rounds, the contestants are paired again with members of their team. They are both given a song to perform together and will be judged by the coaches.

The final stage is the Live Performances where audiences get to vote who will emerge as the winner of the season.

For this season, the coaches Darey, Yemi Alade, Waje and Falz will seek twelve talents for their teams who they will work with during the show to hone their skills and prepare the successful acts who make it to the live performance to battle it out on a global stage.

The season will be hosted by TV host, Nancy Isime alongside popular On-Air Personality (OAP) and entrepreneur, Toke Makinwa. Also, talents and fans alike will go home with over N100,000,000 in prizes, while the winner walks away with a monetary reward, a brand-new car, and an international recording contract.