Speaking on Thursday at the State House, Abuja, while receiving letters of credence from the envoys of the six countries, the president identified peace as another common thing among the seven countries apart from the fraternal relations between Nigeria and the nations.

He said: “In addition to the fraternal relations between us, the one thing Nigeria has in common with your countries is peace. Peace is priceless, desirable and crucial to sustainable development and achieving the targets set by the UN global initiatives.

“It is therefore imperative for us to work individually and bilaterally for sustainable peace. Achieving global peace is vital to attaining food security. Peace and food security should be pursued simultaneously.”

He assured the new ambassadors that Nigeria enjoys very good bilateral relations with each of their countries, and there was need to enhance the cordial relations for the joint benefit of citizens.

The president used the forum to call on the international community to further collaborate on tackling some of the major threats across the globe, which include terrorism, insurgency, displacement of persons, and climate change, reiterating that the growing challenges pose real threat to human existence.

He, therefore, urged diplomats to work towards building stronger relations, with focus on providing joint solutions to rising human and natural challenges.

He said: “I would like to lay emphasis on the need for us to come together to address and overcome our common challenges. Terrorism, insurgency, displacement of persons, climate change, population explosion, human trafficking, corruption, poverty, and proliferation of small arms and light weapons are all either the sources of conflict or results of it.

“These challenges though on a diverse scale, threaten the existence of humanity and human relations. These challenges underscore the need for the international community to work together to collectively identify appropriate measures to globally overcome these challenges.”

President Buhari told the envoys that the novel coronavirus pandemic remains humanity’s greatest threat as it does not only affect public health, but also has a devastating effect on people’s economy and livelihood.

He noted that though countries around the world have commenced the vaccine rollout against the pandemic, mitigating the spread of the virus and the impact of its infection, remains cause for concern.

While welcoming the envoys to Nigeria as they formally assume diplomatic responsibilities, the president urged them to build on the successes of their predecessors, adding that: “This age-long tradition and practice enshrined in the Vienna Convention on diplomatic relations marks the official commencement of your functions as principal representatives of your respective countries.”

Speaking on behalf of the diplomats, High Commissioner of The Gambia thanked President Buhari for the warm reception they had received since coming into the country.

“We will not spare efforts in putting in our best to improve relations between our countries,’’ he said. 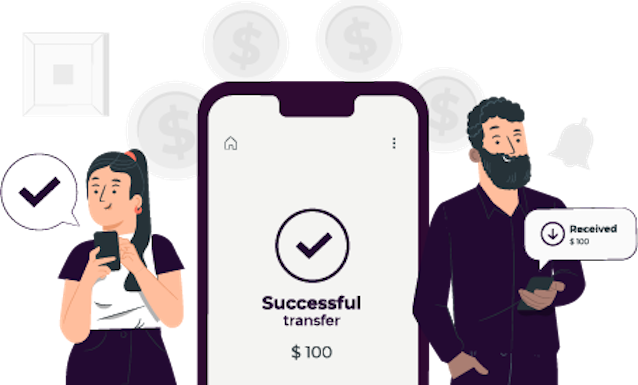