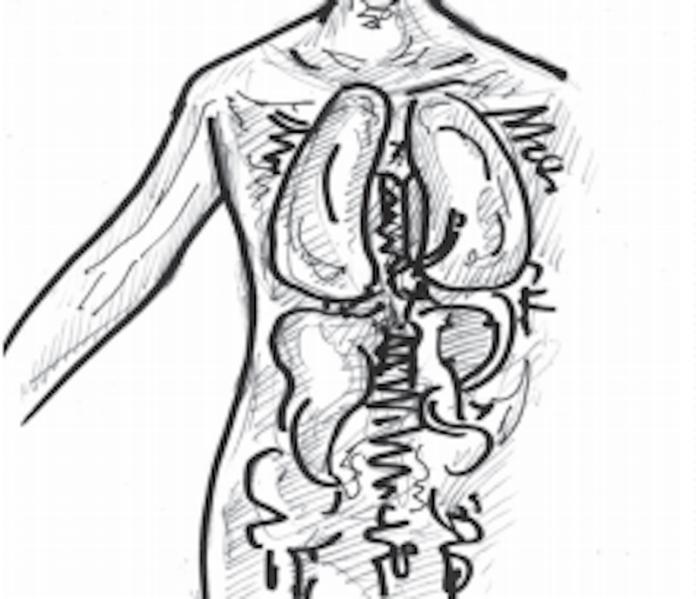 The health authorities could do more to stem the menace

The theme for this year’s World Tuberculosis Day could not be more apt: ‘The Clock is Ticking’. It conveys the urgency that time is running out to act on the commitments to end the scourge. It is more so in Nigeria that comes third, only behind India and China, in terms of tuberculosis cases. The authorities must therefore be concerned that we are far from meeting the 2030 global targets for TB and other communicable diseases.

Every year, around 245,000 Nigerians die from tuberculosis (TB) and about 590,000 new cases occur of which around 140,000 are also HIV-positive. TB is also believed to account for more than a tenth of all deaths in Nigeria while nearly 30 people die every hour from the disease. More particularly disturbing is that while other countries are gradually winning the war against TB, the reverse is the case in Nigeria.

To compound the challenge, substantial numbers of the people infected with TB in the country are unreported or undiagnosed, most of them women and children in neighbourhoods where poor ventilation and squalor abet the spread of the disease. “If you do not reach those women and children infected”, lamented Dr. Rui Gama Vaz, the World Health Organisation (WHO) representative in Nigeria, “they will continue to spread TB in their communities.”

Regarded by medical experts as the single leading cause of death from any infectious agent, TB is caused by a bacterium which most commonly affects the lungs and transmitted from person to person through air droplets. Even though control measures had reportedly limited the spread through animals, they (particularly cattle) still constitute a significant source of risk in countries like Nigeria where meat and milk inspection by health officials are often overlooked.

However, tuberculosis is both preventable and curable. But as the WHO authorities have consistently argued, ending the TB epidemic requires action beyond the health sector to address the risk factors and determinants of the disease. The political authorities have to take the lead if we must effectively tackle the scourge. Besides, for the victims, early detection and correct diagnosis aid proper treatment. Many patients afflicted with TB do not complete the TB therapy and even worse, many do not make themselves available for treatment. Failure to complete the treatment and the mismanagement of drugs had led to the death of many patients and an increase in variants of the disease that are drug-resistant.

Ironically, current efforts are not enough to find, treat and cure people suffering from the ailment even though treatment centres for drug-resistant TB have grown from one in 2010 to about 12 in the country today while some states are said to have initiated treatment of drug-resistant TB patients in their communities. According to the National TB and Leprosy Control Programme (NTBLCP), directly observed treatment short course (DOTS) services are currently provided in about 6000 health facilities in the country, and diagnosis in 1515 microscopy laboratories. DOTS is said to be an efficient and cost-effective strategy that consists of physically observing patients as they take the TB medications to ensure treatment compliance.

Unfortunately, the challenge indeed is huge and will require much more. For instance, while 10 per cent of the global TB patients are people living with HIV, in Africa where Nigeria leads, 74 per cent of them are people living with HIV. What this means is that the relevant agencies have to put in more effort if Nigeria is to achieve the global target of 90 per cent reduction in TB deaths and an 80 per cent reduction in TB cases by 2030.