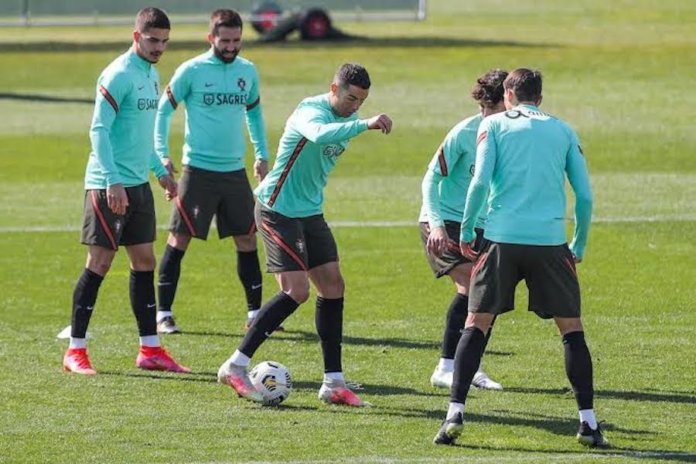 Portugal coach Fernando Santos has said his side cannot afford to be complacent as they begin their World Cup qualifying campaign against Azerbaijan in Turin this evening. The Portuguese are clear favourites to finish top of their group.

Having guided Portugal to win their first European Championship in 2016, Santos said his side had reason to believe they could go all the way in Qatar in 2022 but stressed the importance of preparing properly for their qualifiers.

“It is fundamental to believe the dream (of winning the World Cup) is possible but if we only dream we can wake up in a nightmare,” Santos told a news conference.

“Portugal has the quality, ability and organisation to fight to win any tournament so we have to make sure we get there. It would be a tremendous mistake to take it for granted that we will get to the World Cup before starting qualifying.

“The players always have an enormous amount of motivation when they represent the national team and at this stage their motivation cannot be any less. We only have eight games and each one is like a final.”

Portugal will visit Serbia next Saturday before heading to Luxembourg for their third qualifier in Group A, which also contains Ireland.

Santos recognised his side were expected to beat Azerbaijan, who are ranked 108th in the world, but expected their opponents to sit deep and defend for most of the game.

“We recognise we’re favourites against Azerbaijan but if we’re not focused, if we don’t respect the opponent as we have always done and do not show all our quality on the field, we could have problems,” he said.

“In theory, it’s a good game for us but the points are earned on the pitch.”

The ‘home’ match against Azerbaijan was moved to the Juventus stadium, where captain Cristiano Ronaldo plays, due to some countries’ restrictions on travel to Portugal to control the spread of Covid-19.