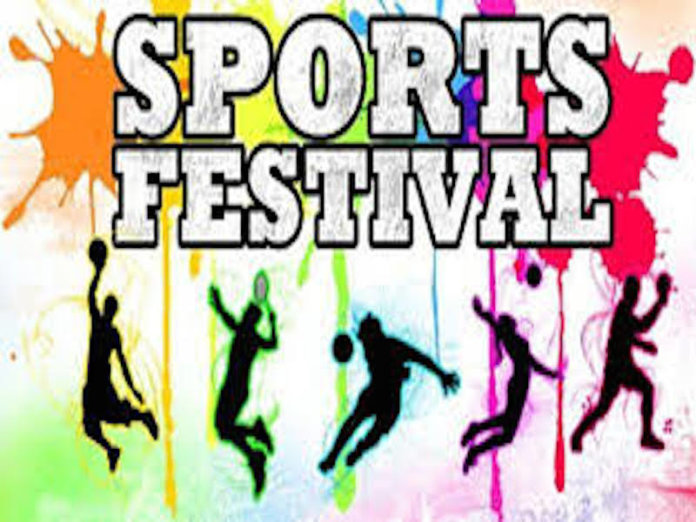 In line with the already laid down guidelines for the National Sports Festival slated to begin April 2 this year, Edo State’s contingent for the games have started to receive the Covid-19 vaccination.

Project Manager for Team Edo, Anehita Emeya, who disclosed this in Benin City yesterday, said the team is ready for the games and is set to make the state proud.

Emeya noted that the vaccination exercise for the contingents is in line with the directive by the Main and Local Organising committees that insisted on compulsory vaccination for all athletes/officials at least 12 days before arrival for the competition.

The Project Manager said the organisers of the competition decided that all athletes/officials from the 35 states and the FCT, participating in the National Sports Festival must take Covid-19 tests 72 hours before arrival for competition.

Presentation of vaccination certificates and documentation of the tests have been made compulsory before athletes can be admitted into the Games Villages.

Emeya stated that the state plans to vaccinate about 1, 500 persons, including athletes, coaches, vendors and drivers who are part of the state’s contingent.

Reassuring the team’s preparedness ahead of the national competition, the Project Manager noted that “Edo is to host and win the games.”