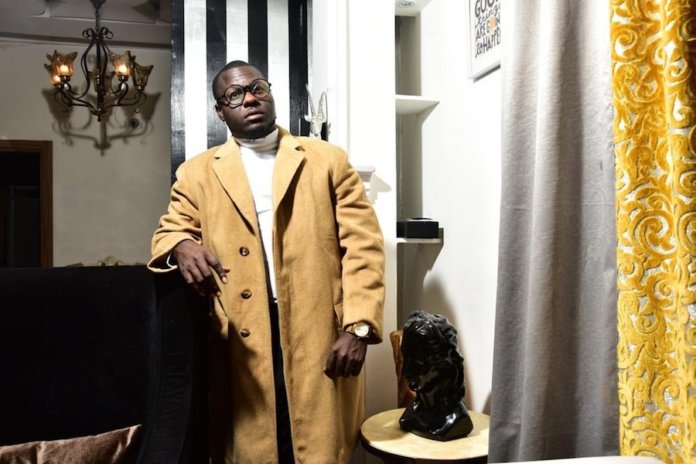 He started a music blog by the name AbegMusic, which has now morphed into a full music company, offering entertainment services such as music recording, artistes management, Music PR, rebranding of artistes, offline and online artiste promotion, Album and EP projects.

Also known as Black70, his love for cars further motivated him to venture into buying and selling of cars, an operation which now runs under the sister-firm – AbegAutos as well as a housing project called AbegHousing.

The 31-year-old Edo indigene recently narrated how it was venturing into the business world and how he got to where he is now. Although it wasn’t easy in the beginning, he has recorded a number of successes and only hopes for more.

Speaking on his success so far, he noted: “We invest a lot of commitment into customer satisfaction, which is a big part of why we’ve been successful. Knowing what people want and giving them in the way they want it is key.”

For Black70, his team of staff has contributed to make his success sort of easy with their dedication and help in creating awesome services.

“I have about 10 staff and as we look towards expansion, I plan to increase them,” he said.

Sharing his experience when he first came to Lagos, he said “When I came to Lagos, I started as a gateman, and then I worked as a cleaner for 5 years before I started my music blog, because I love music so much. Think of what you love and use it to create income for yourself,” he advised.

On why his company stands out, the University of Lagos Business Administration graduate said: “I think I’ve done a great job of building a culture based on innovation. As the owner of Abeg Multilinks, it’s my responsibility to create a working environment that highlights the importance of teamwork, collaboration and client satisfaction. It’s about being relentless and enveloping yourself in creating the best service that you can. Anyone can be a CEO, but standing out requires being completely maniacal about providing value to people’s lives. It’s about putting the needs of your clients ahead of your own and steering the ship in the right direction that produces the absolute best service.”

Advising aspiring entrepreneurs he called on them not to wait for nobody and create something for themselves. 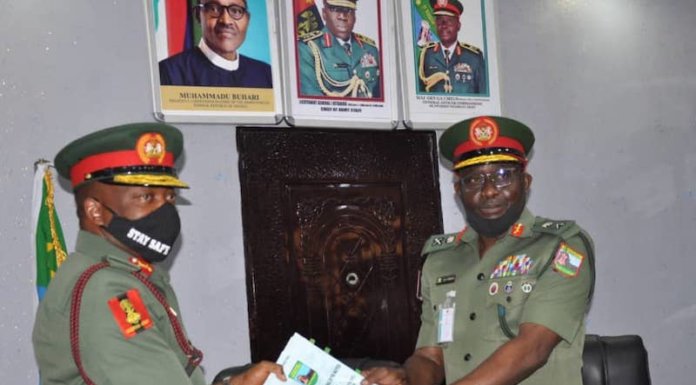