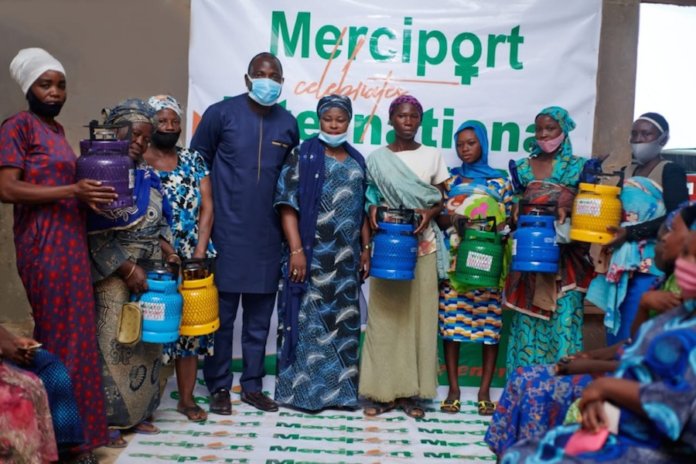 March is traditionally known as women’s month. In the last few weeks we have celebrated the International Women’s day, Women History Month and Mother’s Day amongst other events. Companies all over the world have used this opportunity to celebrate the brave industrious amazons in all spheres of life, blazing the trails and challenging the status quo.

Merciport Energy adopted a unique approach. In this year’s International Women’s Day event, Merciport chose to shine the spotlight on particular group of women, women in the informal.

These are women that can be considered as the backbone of their families and the economy at large. In a country where more than 70% of the population live on a subsistence income, Merciport felt it was necessary to include this large demographic in the celebrations of the month.

According its founder and CEO, Mrs. Rita Adachukwu James; International Women’s Day is not just about the Boardroom Amazons, it is also about the marketplace, trading stalls and home front Amazons. It’s about recognising all women and their enormous contributions to the nation’s economy. So for this year’s International Women’s Day, Merciport is bringing the Rural Woman to the International Stage, by recognising their economic role and challenging their status quo in the area of traditional methods of cooking.

In an illustrious event held on the 17th of March, Merciport hosted over 120 rural women; traders, housewives, and farmers at its new LPG plant in Olulade in Ilorin, Kwara State. With the theme Challenging Tradition; Promoting a Safer, Cleaner Environment By Embracing LPG as A Cleaner Cooking Fuel. Merciport desired to bring to light the issues of health and safety and environmental degradation by enlightening rural women about the benefits of Gas (LPG) as a cleaner energy source for cooking.

As chairman of the occasion, Merciport invited the DPR Comptroller for Ilorin represented by Mr. Charles Okobowade; and other delegates from DPR to speak to the women in vernacular. Mr. Okobowade spoke extensively about the need to promote clean energy and safer cooking practices, showing the women that challenging traditional cooking methods not only promoted their health and wellbeing, but also resulted in cost and time savings for them. In line with the Minister of Petroleum’s declaration earlier this year, Merciport announced the Decade of Gas at this auspicious occasion and promptly gifted some of the women with Gas Cylinders to ensure that they could immediately begin to practicalise all that they had learned about Safer and Cleaner Environments.

As outlined by the Founder and CEO, Mrs. Rita James, Merciport’s incursion into Gas was because of its desire to pursue Cleaner Energy alternatives for millions of Nigerians. The Corporate Vision; to become a globally rated brand known for delivering dependable, cutting edge and sustainable energy services that powers economic production for businesses and everyday life has helped it to map out strategies in building inclusion in the Energy industry within the country. Its Corporate Social Responsibility also aligns with the 2030 SDGs (Sustainable Developmental Goals, specifically addressing Goals 3,7,11 and 13. 3: Good Health and Wellbeing, 7: Affordable and Clean Energy, 11: Sustainable Cities and Communities and 13: Climate Action). As a Company Merciport believes that the Future is Green, and that Energy should be safe for both the users and the environment and sustainable for future generations for development to be meaningful. 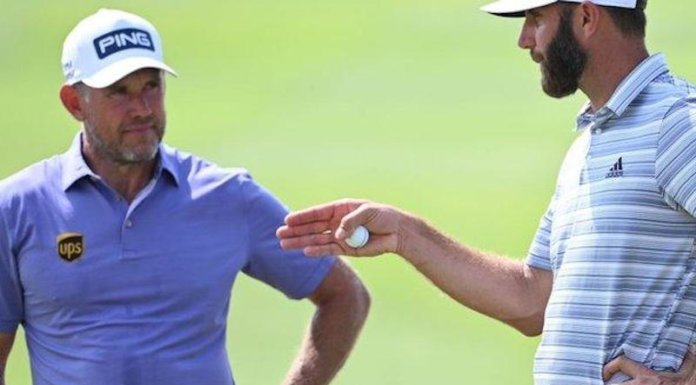