The Socio-Economic Rights and Accountability Project (SERAP) has filed a lawsuit against the Senate President, Senator Ahmad Lawan and the Speaker of House of Representatives, Hon. Femi Gbajabiamila, for failing to probe, and to refer to appropriate anti-corruption agencies, allegations that N4.4 billion of public money budgeted for the National Assembly is missing, misappropriated, diverted or stolen, as documented in three annual audited reports by the Office of the Auditor-General of the Federation.

The suit followed the publication of the annual audited reports for 2015, 2017 and 2018 in which the Auditor-General of the Federation, Mr. Anthony Anyine, raised concerns about alleged diversion and misappropriation of public funds, sought the recovery of any missing funds and asked that the evidence of recovery should be forwarded to his office.

The SERAP, in the suit number FHC/ABJ/CS/366/2021, which was filed on Friday at the Federal High Court in Abuja, is seeking an order directing and compelling Lawan, Gbajabiamila and the National Assembly to perform their constitutional oversight functions to ensure prompt and transparent investigation into the allegations.

It said: “This suit seeks to vindicate the rule of law, the public interest, and to promote transparency and accountability. It would be recalled that the SERAP had in a letter dated January 30, ,2021 requested Dr. Lawan and Mr. Gbajabiamila to use their good offices to urgently probe and refer to appropriate anti-corruption agencies allegations that N4.4 billion of public money budgeted for the National Assembly may have been misappropriated, diverted or stolen.

“The Senate reportedly spent N186,866,183.42 to organise Senate Retreat and Pre-Valedictory Session for the 7th Senate, although the money was meant to pay vehicle loan. The Senate also reportedly spent N15,964,193.63 as bank charges between July and December, 2015, contrary to Financial Regulations 734.

“The House of Representatives also reportedly spent N624,377,503.30 to buy 48 utility vehicles. However, 14 vehicles were not supplied. The House also failed to make the 34 vehicles supplied available for verification. Similarly, the House spent N499,666,666.00 as cash advances to staff to carry out various assignments but has failed to retire the money.” 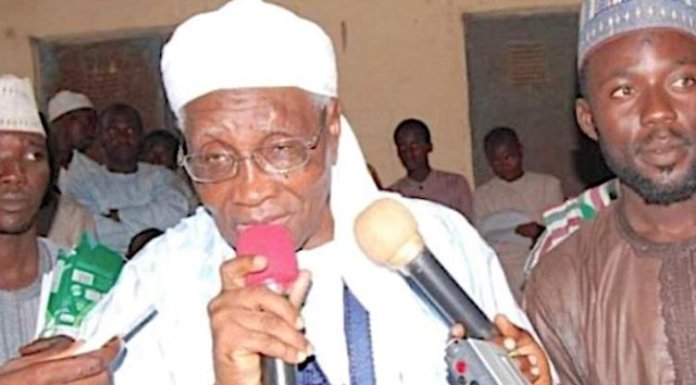