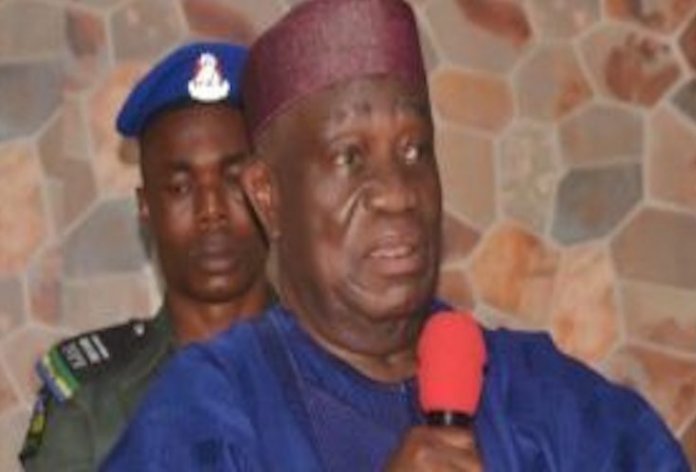 The Akwa Ibom State Government has ended a week-long distribution of relief materials to victims of flood and fire disasters across the state.

The Deputy Governor of Akwa Ibom, Mr. Moses Ekpo, urged residents last weekend while presenting materials last weekend to those living in riverine communities to ensure the safety of their houses and property against flooding and windstorm disasters as rains set in.

Epko said the advice become necessary as this year’s early rains were marked by thunder storms with great potential for heavy flooding and destruction, especially in vulnerable areas.

Ekpo, who was represented by the Permanent Secretary of the Deputy Governor’s Office, Mr. Nkopuruk Ekaiko, said the distribution of the relief materials should not be seen as compensation but as the government’s means of ameliorating the pains visited on the victims whose property were destroyed.

He said that one of the cardinal principles of Governor Udom Emmanuel’s administration was to identify and show empathy to indigenes in time of disasters.

The state government, he said, was currently embarking on gigantic flood control projects spanning about four local government areas in the state through the collaboration of World Bank and NEWMAP.

The deputy governor said that most parts of the state would be spared the ravaging effects of flooding when these projects are completed and tasked the beneficiaries to make good use of the relief items.

Mr. Luke Peter Udom and Mrs. Helen Nta, who responded on behalf of the beneficiaries, thanked the state government for identifying with their plight over the destruction of their property by fire and windstorm as well as the floods in the previous year.

Items distributed to the beneficiaries during the exercise were roofing sheets, roofing nails, mattresses, plastic buckets, mosquito nets, towels and detergents among others 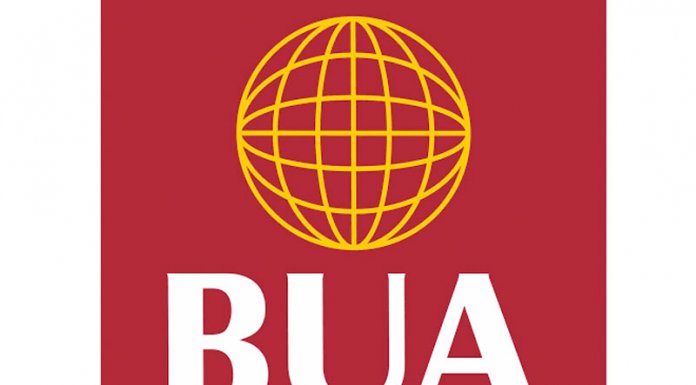