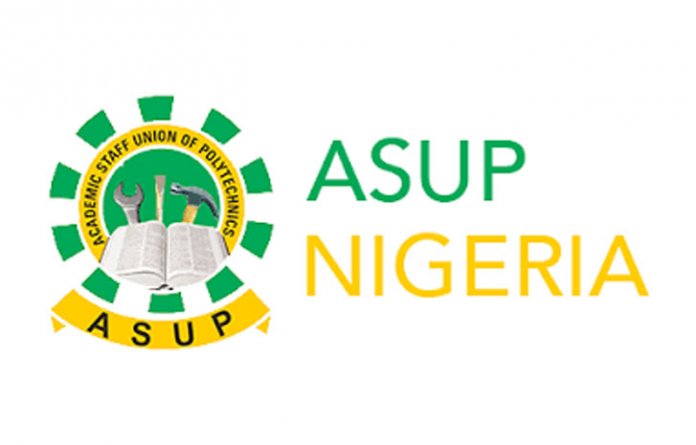 The Academic Staff Union of Polytechnics (ASUP) yesterday threatened to commence a nationwide indefinite strike beginning on April 6 in all the nation’s polytechnics over unresolved issues between its members and the federal and some state governments.

The union also advocated for the immediate reconstitution of governing councils for federal and state-owned polytechnics and full implementation of the provisions of the Federal Polytechnics Act as well as its domestication in Adamawa, Sokoto, Niger and other non-compliant states.

The ASUP President, Comrade Anderson Ezeibe, while reading the communique at the end of the National Executive Council meeting of the union held in Katsina, said the strike became necessary following the inability of government to implement agreements reached with the union.

He listed the issues in contention to include failure to implement the 2014 NEEDS Assessment Report on government-owned polytechnics and the non-implementation of 65 years retirement age for academic staff in some state-owned polytechnics.

Other outstanding issues, according to Ezeibe included the non-payment of promotion arrears in federal polytechnics and non-payment of annual increments in some states of the federation.

He said: “In view of the unresolved issues in our previous communications and after extensive deliberations, the union resolved to withdraw the services of its members across the nation in a comprehensive industrial action from the 6th of April, 2021.

He urged government to, as a matter of urgency, withdraw what he termed as a letter containing “spurious, incoherent and unsubstantiated” claims of pay-as-you-earn (PAYE) tax liabilities in 19 federal polytechnics across the country.