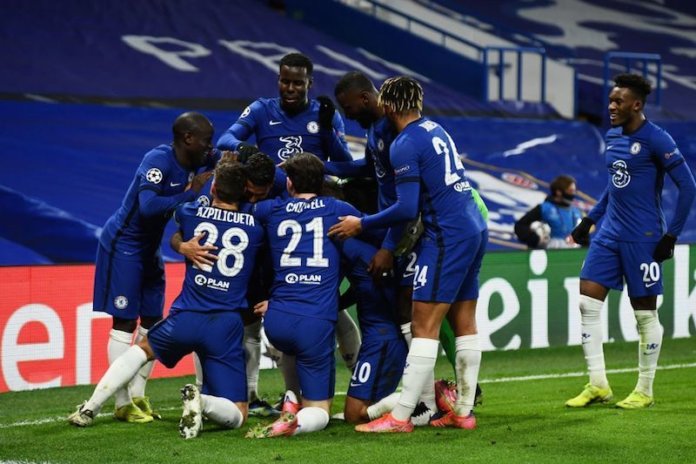 As the draw tor the quarter final fixtures for this term’s UEFA Champions League takes place today, Chairman of Juventus who also doubles as the head of the European Club Association, Andrea Agnelli, will sadly miss his Old Lady’s from the midst of top clubs in the continent.

Agnelli is pushing for the expansion of the group stage of the foremost club competition in the globe to 36 teams. Juve were handed a shock last-16 defeat by Porto.

In January he joined Chelsea and the impact the German has had in seven weeks has been remarkable. On Wednesday the Blues saw off La Liga leaders Atletico Madrid 2-0 at Stamford Bridge to win their last-16 tie 3-0 on aggregate.

Tuchel took over a side struggling for consistency under Frank Lampard and immediately turned them into a supremely disciplined unit that has conceded just two goals and remains unbeaten in his 13 games in charge.

They made Diego Simeone’s Atletico look thoroughly ordinary in both legs and few teams will relish the prospect of facing Chelsea in the last eight.

“We feel that we deserve this. We are in the last eight which is already a big step. From there on we go, there is no need to be afraid, we will take what we get and will prepare in the best way possible,” Tuchel said on Wednesday.

Chelsea’s 2012 Champions League triumph came after they changed manager mid-season and Tuchel will be determined to go one better than last season, when PSG lost to Bayern Munich in the final.

A reunion with PSG in the next round would be fascinating, and not one the French club would likely welcome as they struggle to impress under Tuchel’s successor Mauricio Pochettino, their 4-1 win in Barcelona aside.

There are six former winners in the last-eight draw today, with a total of 29 European Cups between them.

Only Manchester City among the quarter-finalists have never reached the final, but they look formidable: Pep Guardiola’s team have won 24 of their last 25 games and are chasing an unprecedented quadruple.

Perhaps the only thing counting against them is the growing pressure to win the trophy after quarter-final exits in the last three years.

“Since the first year I arrived they told me that you have to win the Champions League,” Guardiola admitted after his side beat Borussia Moenchengladbach.

With Liverpool also still alive, England have three representatives in the draw, yet Bayern — with 18 wins and one draw in 19 Champions League games since the start of last season — remain the team to beat.

Defeats for Juventus and Atalanta mean there is no Italian team in the last eight for the first time since 2016, and Porto, despite eliminating Juve, are surely the side most teams would prefer to face.

The Portuguese champions have lifted the trophy twice before and are regulars on Europe’s biggest stage, but given how much money talks at this level it would be a huge surprise if they went any further.

Porto are way down the list of the continent’s richest clubs and a recent KPMG Football Benchmark report put their income last year at €87.3 million, less than a quarter that of Dortmund, the club closest to them financially. 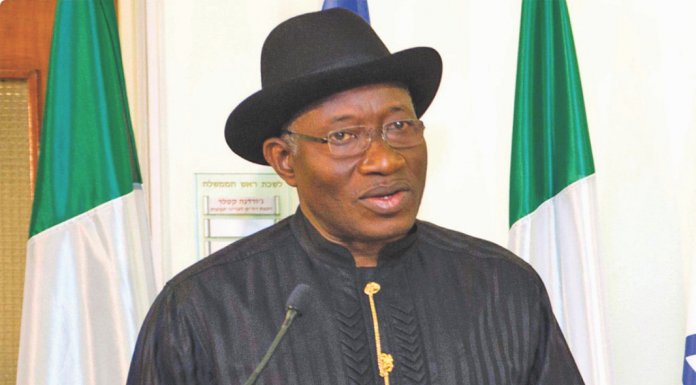