This was announced yesterday by the State Commissioner of Police, Mr. Kola Okunlola, at a press briefing in Sokoto.

He explained that the police responded to tip off by a resident of Gidan Buwai in Rabah Local Government Area (LGA) of the state, who reported that the bandits have invaded their community, which enabled the police to trail the bandits and engaged them in gun battles that led to the death of three bandits and the recovery of the AK-47 rifles.

Okunlola further stated that two suspected bandits also were arrested by the police.

He also disclosed that one Shamsu of Sabon Gari Area of Goronyo LGA, went to Goronyo Division and reported that unknown person criminally called him via GSM NO 07025918649 and threatened him to produce money or else they would either kill him or kidnap one of his family members.

The investigation of the GSM number led to the arrest of one Abubakar Yusuf of Gawo village, Wurno, who confessed to have been behind the call.

The commissioner also said some bandits that recently attacked villages in Bodinga LGA that led to the death of one resident and abduction of two persons have been arrested and their victims were rescued while one AK47 rifle and two magazines were recovered.

He also stated that there was a report at Wurno Division that unknown bandits in large number invaded their house and kidnapped one Hussaina Bairu and Farida Jamilu to unknown destination.

But the villagers mobilised themselves and followed the bandits to where their victims were rescued and one Mr. Jabbi Alhaji Wanto was arrested.

During investigation the suspect confessed to have conspired with one Dari’ of Digyal village and Umar’ of Laka village both of Wurno LGA, and now at large.

He divulged that syndicates specialising in snatching handset, which came all the way from Kano State were arrested at Shehu Kangiwa Square venue of the 2021 Maulud celebration.

He used the opportunity to inform the good people of Sokoto State that the Nigerian Police Force has launched a mobile application (POLICE RESCUE ME APP for prompt response to incidence. 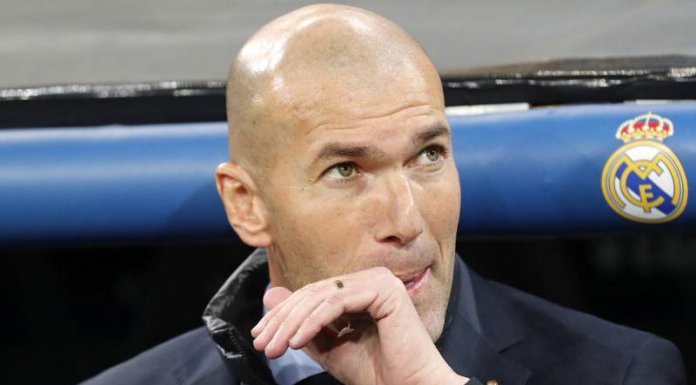