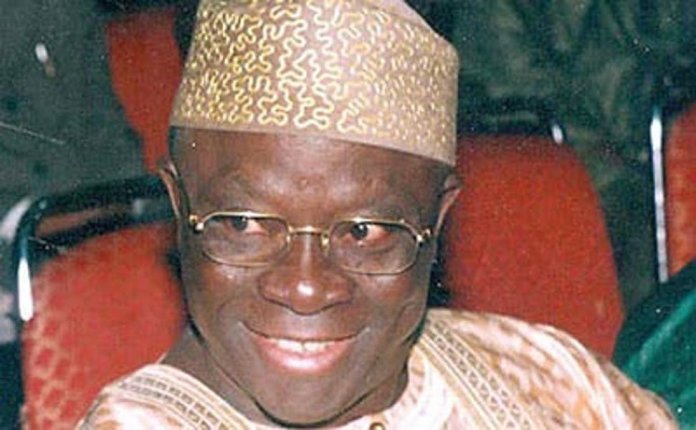 The Leader of the pan-Yoruba socio-political group, Afenifere, Chief Reuben Fasoranti, has stepped down for his deputy, Chief Ayo Adebanjo.

Fasoranti announced his decision to step down yesterday during a meeting of the group at the Akure residence of the nonagenarian, citing old age as the reason for his action.

The Alago of Kajola Ago, Atakumosa East Council Area, Ilesa, Osun State, Oba Oladipo Olaitan, was announced as the deputy leader of the apex Yoruba organisation.

However, despite the stepping down of the nonagenarian, it was stated that the congress of the group would still be holding in his Akure residence.

Announcing his decision, Fasoranti said: “Afenifere now needs more than ever before to have an improved organisation with a more effective approach to issues.

“Only more agile and active leadership can achieve this. At 95, I am hardly able to provide such and so it is time for me to step aside.

“At this point, let me take a break and make an important point. Whatever has been achieved by Afenifere has been by collective leadership, the leader in Afenifere works according to the leadership model. In this respect, I want to pay special tribute to all my colleagues in Afenifere, most especially two of them, the late Chief Olaniwun Ajayi (SAN) and my good brother and friend, Chief Ayo Adebanjo. They both worked so hard to keep Afenifere up in the times of the travails. The passage of Chief Olaniwun Ajayi did not impact negatively on the commitment of Chief Ayo Adebanjo towards all that Afenifere stands for.”

According to him, Adebanjo’s efforts stand him out as a deep lover of Afenifere and the Yoruba people, adding that he has been in the trenches all his life.

Reading the communiqué of the group after the meeting, Chief Korede Duyile said the new leaders were capable of leading the group.

He described Adebanjo as a progressive who had been in the Chief Obafemi Awolowo’s fold long ago, adding that the leaders have all it takes to occupy the positions.

In the communiqué, the group called on all South-west governors to strengthen the regional security outfit code-named Amotekun, to enable it to deal with the worsening insecurity in the region.

The Yoruba leaders also called on the federal government to heed the clamour for state police in Nigeria, saying it’s crucial for checking the rising insecurity in the country.

They reasoned that the argument that governors would abuse state police would be resolved as they emerged.

The group also called on the federal government and lawmakers to work on how to restructure the nation.
It warned that “if this is not properly addressed, it could be the end of Nigeria.”

Members of the group from all states in the region, including Kwara State, attended the meeting.

Meanwhile, the Yoruba Ronu Leadership Forum has welcomed the new leadership of Afenifere.

In a statement yesterday by its President, Mr. Akin Malaolu, the group said it was not surprised at the decision of Fasoranti to step down.

The group described Fasoranti as a worthy leader who will never have betrayed the great Awoists of Yorubaland.

“Our late sage, the late Chief Obafemi Awolowo, would have done the same for age reasons but he died before attaining very old age,” the group said, adding: “Chief Ayo Adebanjo as our new Yoruba leader is hereby accepted and recognised.” 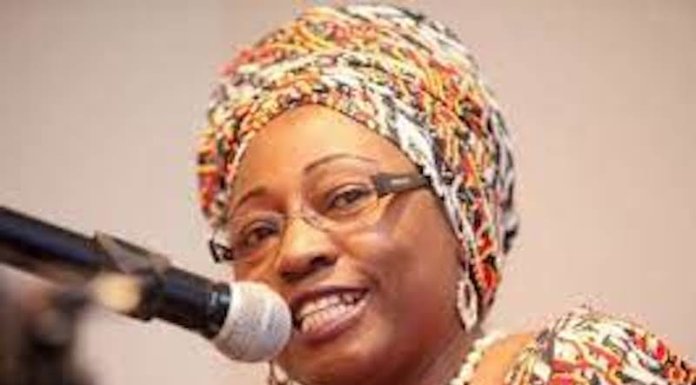