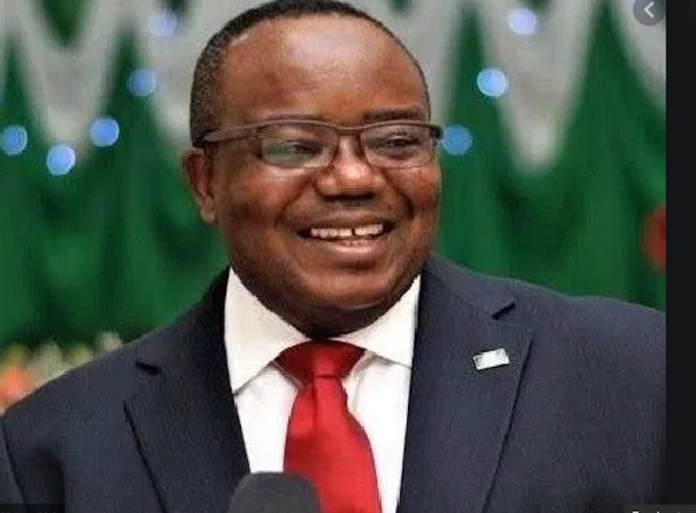 Vice President Yemi Osinbajo has eulogised late former Director-General of National Institute for Policy and Strategic Studies (NIPSS), Professor Habu Galadima, describing him as a man with calm impetus that brought fresh energy to the institute.

Osinbajo stated this through zoom at the inaugural memorial lecture in honour of Galadima at the institute last Saturday evening.

According to him, “Late Galadima had a deep intention about the need to reposition the institute as the foremost institute in the country. This reflected most vividly in his performance of his assignment as a director-general.”

He added that within the short period Galadima served, he built bridges of relationships of fellowships across all intellectual area, and initiated various reforms aimed at repositioning the institute to accomplish its mandate.

Delivering his lecture, a Professor of Comparative Politics and Public Policy, who is also the Dean, Faculty of Social Sciences, University of Benin, Augustine Ikelegbe, proffered solutions to ending arms proliferation in country amid the deteriorating security situation.

Ikelegbe said never since the civil war has insecurity in the country become so extensive with fear and anxiety becoming so high with mass killings, with collateral damages becoming so extensive across the country amid sophisticated, organised violence and criminality.

He also stated that a regime of anxiety, siege, threats, helplessness, extensive losses, dislocations, destabilisations, destruction and devastation is evident, and Nigerians have become victims of violence and criminality perpetrated by diverse armed elements on the highways, farms, schools, streets, banks, markets and homes. There are huge attendant costs on socio-political and economic development, social and physical infrastructure, livelihoods, incomes and productivity, as well as a huge toll on human security and human development.

In his contribution, the second guest lecturer, Prof Sam Egwu, described late Galadima as a great academician and researcher with the interest and progress of Nigeria at heart.