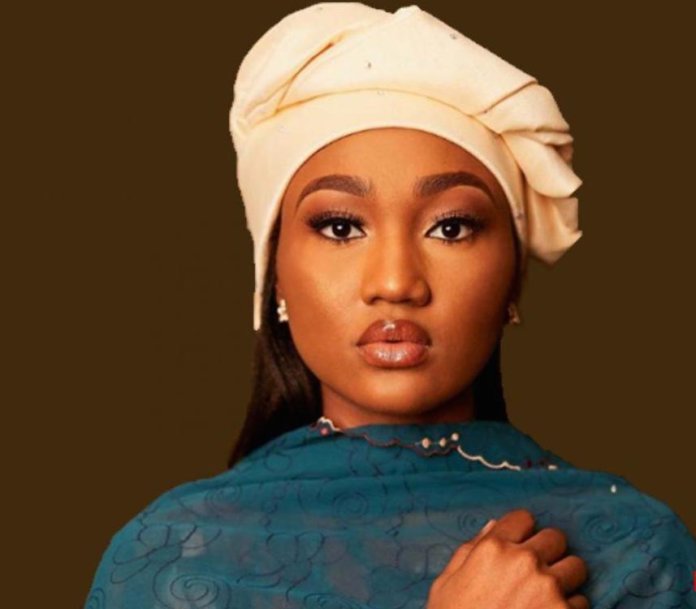 Social media is flaring with the news of Zahra Buhari-Indimi shaking the table of media reporting with her threats to meet in Court. The conditions that stoked the fires and rattled the former President’s daughter’s peace and comfort are not news, but the meaning behind them is.

The radiant and charming daughter of President Muhammadu Buhari, Zahra Buhari-Indimi, has threatened to sue a news media outfit, Sahara Reporters, over what she construed as an “injurious and defamatory” indictment against her good name and person. Asking the News House to take down the story from all its platforms or face legal action, the pampered bride of the Indimi household is annoyed at what might have been a bit of gossip but has grown into a whirlwind of accusations.

The story goes thus: that a close friend of her native family, Alhaji Nasiru Haladu Danu, has gotten together with top figures of the Nigerian Customs Service (NCS) and then filched 51 billion meant for the NCS. Where Zahra Buhari-Indimi gets pulled into the hot topic is the report that 2.5 billion of the purportedly embezzled funds had been transferred to her account for the operation of one of her foundations.

Although her alleged part in the rumoured scam is secondary (when compared to the charge laid against the name and reputation of Nasiru Haladu, the Dan Amana Dutse of the Jigawa Emirates and top chieftain of the All Progressives Congress (APC), that is), Zahra’s public character took a beating.

Her denial of the whole thing and insistence on Sahara Reporters retracting the story and apologising for the stunt has salvaged her some face. But, as some folks have noted, there might be someone out there who is not her fan, and who will stop at nothing to shatter the image she has built over the years. So the question stands: is Zahra Buhari-Indimi a victim of misplaced print, or is someone after her?