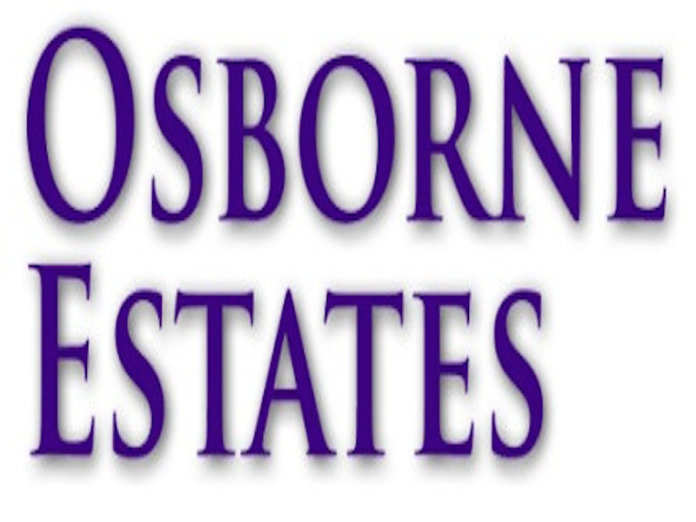 Osborne Residents Resident of Osborne Foreshore Estate in Ikoyi, Lagos have said that building a courtroom in the estate, a mainly residential area by the Lagos State would amount to endangering their lives.

In an application before a Federal High Court, counsel to the residents Mr Olayinka Olasewere argued that the proposed plan by the Lagos State government to build a courthouse in the estate would violate the master plan of the estate as the disputed land was intended to be a green zone for recreational purpose only.

He maintained that the state government action of seeking to use the land allocated to it for other purposes other than that which was stated in the master plan of the estate was inimical to the interest and wellbeing of the residents of the estate.

In addition to the contravention of the master plan, the lawyer claimed that building a courthouse there could lead to security breach and consequently become a threat to the lives and properties of his clients.

In a written address on the matter Olasewere said “The conversional use of the property which was designed to be used as a recreational center by estate residents into a commercial jetty or for any other purpose other than that which is in the master plan is wrong. It is therefore, the sole course of the legal action the residents commenced in the previous legal action in court.”

He said the construction, erection, building, managing of a commercial jetty and or setting up of a courthouse in a gated and highly exclusive federal government owned estate where the residents had acquired proprietary and property rights and had put up structures for their peaceful and quiet enjoyment was wrong.

He alleged that the Lagos state government and it agents had been using the ex-parte order obtained at a Lagos High Court to intimidate and harass the residents of Osborne Foreshore 2.

He added that the subject matter of the suit is the same with another suit pending before Justice Oyekan-Abdullahi in the Lagos State High Court and also before the Court of Appeal with Appeal Number CA/L/232/2016.

He said that it would be in the interest of justice for the court to expeditiously intervene to protect the fundamental human rights of the residents.

The matter has suffered set back due to COVID -19 pandemic and it has been further adjourned to March 26 for settlement.