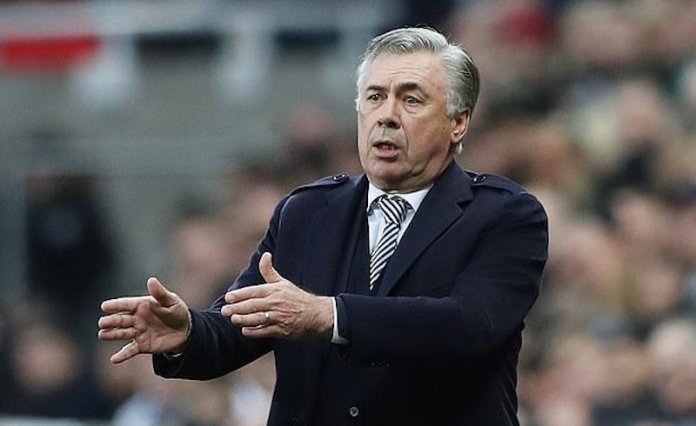 Everton manager Carlo Ancelotti has asked Nigeria international Alex Iwobi to name his preferred position.
The former Arsenal star put a post up on Instagram this week following his call up to the national team for the upcoming games against the Republic of Benin and Lesotho, saying he hopes to play in his preferred position.

Ancelotti has used Iwobi in multiple positions this season including right winger, left winger, left wing-back, right wing-back and even at fullback when the team is defending, while Nigeria manager Gernot Rohr has often deployed him in the number 10 role since the retirement of ex-Chelsea star John Obi Mikel.

The Italian football tactician revealed that Iwobi has never approached him about his preferred playing position and he’s ready to have a chat with the Nigerian, adding that he had a conversation with Andrea Pirlo about where he wants to play when he was managing AC Milan.

When asked if he knew the preferred position Iwobi was talking about, if he has spoken to him and whether he’ll be able to accommodate his wishes, Ancelotti answered : “I read the post that he did and I want to speak of course, I would like to know him, his preferred position, because usually I want to put a player on the pitch where they are comfortable to play not where they are uncomfortable to play.

“I’m going to tell him, ‘tell me I am your manager, tell me where you prefer to play’.
“When I thought to put Pirlo as a holding midfielder I asked him ‘Do you like to play there or not?’ ‘Yes, he said to me. ‘I’d love to play there!’ So I put him there.

“If he wants to play number 10 or number 9 I’ll put him there, no problem. I can adapt the system.”
Iwobi was replaced ten minutes into the second half as Everton were beaten 2-0 by Chelsea on Monday, and was one of the players at fault for the first goal conceded by the Toffees. 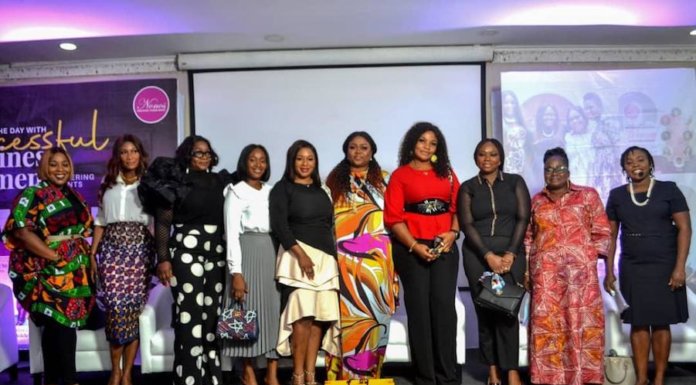