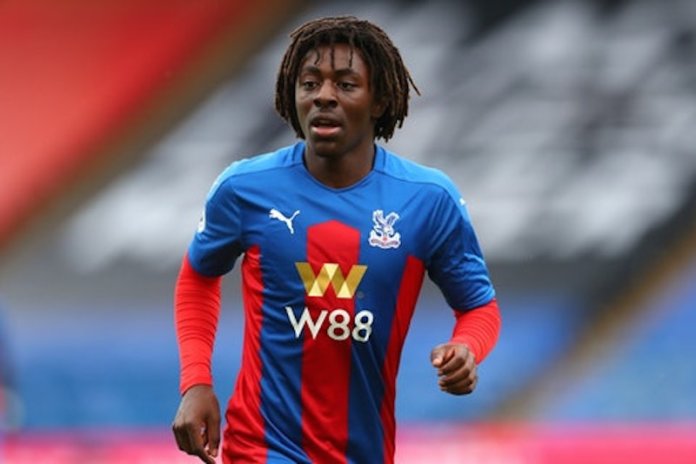 Ahead of tomorrow’s Premier League encounter between Crystal Palace and West Brom, the Eagles Manager, Roy Hodgson has revealed in a press conference yesterday that he is impressed with Eberechi Eze but challenged the attacking midfielder to improve his goalscoring input.

In his last season with Queens Park Rangers, the England U21 international of Nigerian parentage scored 14 goals – his highest number of goals in a single season – but has managed just three goals in all competitions since his move to Crystal Palace.

One of the exciting young players in the Premier League, the former Arsenal schoolboy was a big summer signing, with Palace poaching him for a fee that could rise to 20 million pounds.

Asked how he has found Eze this season, Hodgson told reporters: “I’m very pleased with him, I think that he’s made the step up into Premiership football in the best possible way.

“We think he’s got a tremendous margin for progression as well because he does have so many qualities and I’m expecting him in the latter part of this season to really bring all his talents to bear.

“I am more than satisfied with Eberechi Eze and I’m looking forward to him having a good end to the season and helping us climb up the table”.

Eze’s goal drought could extend to eight games if he fails to find the net in tomorrow’s clash against West Brom at Selhurst Park Stadium.