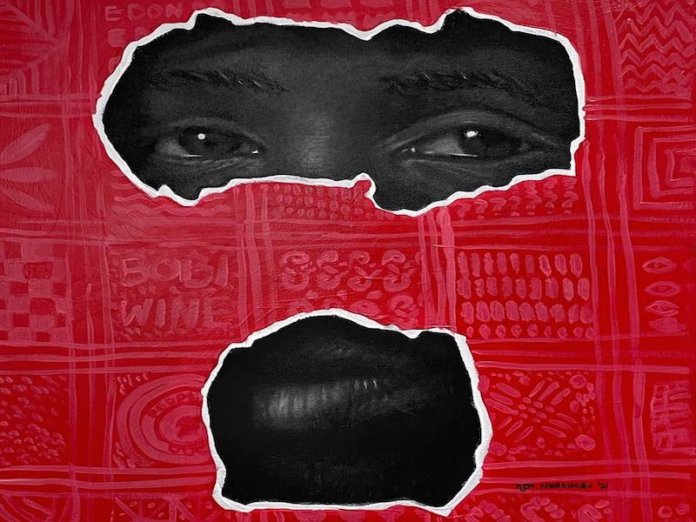 Ken Nwadiogbu, the Future Award Africa winner for Visual and Applied Art in 2019 has made a debut show in the US. For three weeks beginning from March 6 to 27, Nwadiogbu makes his debut US solo exhibition at the highly-reputed Thinkspace Projects space located in Los Angeles’ West Adams District.

With an eye for fresh talents such as Nwadiogbu, the LA-based gallery has been at the vanguard of the showcase of new contemporary art movement. This connects them with an enlightened US art audience comprising curators, collectors, enthusiast and scholars among others.

In October 2019, Nwadiogbu’s similar debut in the UK at The Brick Lane Gallery, East London attracted a room full of new audience who went home with a remarkable first impression of his artistic expression. The sold-out show tagged “Contemporealism” featured 25 original works.

At Thinkspace Projects, Nwadiogbu interrogates contemporary social-culture issues from his worldview with about twenty new hyperrealist works. He investigates representation through a focal-point of eyes as a means of discovering and revelation.

By recreating his own realities as a young Nigerian, his work projects the experiences encountered by black lives around the globe. Nwadiogbu invokes a humanist connection to the ongoing issues of police brutality, racism, xenophobia, culture conflict and shock. Working with charcoal and acrylic he creates a hyperrealist narrative that demands socio-political thought and discourse, bringing the ideology full circle by emphasizing an understanding that we are more alike than different.

Social realities influence Nwadiogbu’s work as he explores identity, politics and the human form to raise these issues.

“My love for drawing faces of everyday people through ripped paper was born from a need to identify Africans in major global contexts. These juxtaposed pieces became my way of exploring, evaluating, interrogating, and challenging socio-political structures and issues within the society.’

He continues, “I believe that the eye is a window into the being of any human and as such, make it a constant symbol in my latest body of work. The focal point of my art is on black lives; recreating my experiences and those encountered by the people around me such as police brutality, lingering racism, xenophobia, culture conflict and shock. Working with charcoal and acrylic on canvas, I am able to invoke empathy in the viewer forcing socio-political thoughts and discourse, and making them aware enough to respond to social developments.

While reflecting on the gallery’s relationship with the artist, Andrew Hosner, the curator and co-owner of Thinkspace Projects said, “We’ve known Ken for a couple years now and it is an honor to provide a platform for his debut U.S. solo exhibition. Nwadiogbu is an incredible talent and his story will help to also tell Nigeria’s story.”

Nwadiogbu, a graduate of Civil and Environmental Engineering at the University of Lagos, Nigeria divided his time between his canvas and his notebooks to hone his skills. The self-taught 25-year old artist pivoted on a strand of hyperrealism match with contemporary art which he calls ‘Contemporealism.’ He was named by Guardian Life as one of the most “Outstanding Personalities of 2019” and awarded the 2019 Future Award Prize for Visual and Applied Arts in recognition of his contributions to the arts.