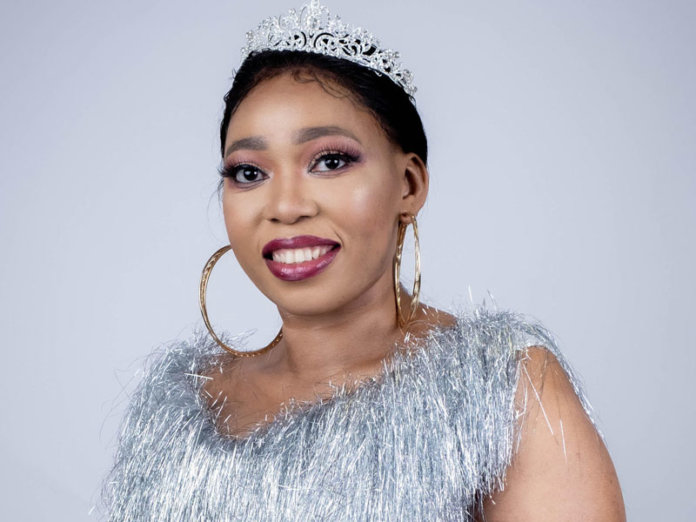 Christiana Boluwade is an Independent Film maker, Actor and Producer based in New York. She has been actively in the Movie Industry for Over 18 Years without records matching to excellence, ground breaking productions and a lot more accolades. She has Produced Over Four Movies and Featured in A Quite a Number of Movies.

She is the Producer behind these 5 Highly Educative and Inspirational Movies titled Taloloko, Okun-ebi, The Fight, Elizabeth and Alantakun. With so much on her sleeves she is showing no signs of stopping as she premieres her new series titled, RETRIBUTION (ESAN).

Directional credit is to Ola Yusuf and this Series stars highly talented Actors like Christiana Boluwade, Idowu Akinsade, Kehinde Olatunji, Mary Akinneye and Is showing exclusively on her YouTube channel – Christiana Boluwade Productions. As the Name Implies Retribution (ESAN) – actions don’t go without consequences, the series highlights these and more. 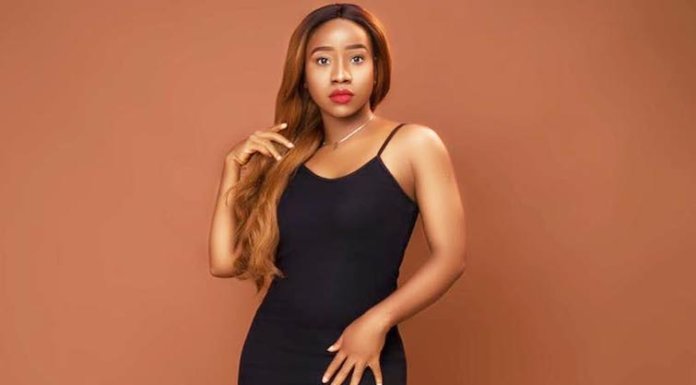