President Muhammadu Buhari has disclosed that the reconstruction of Port Harcourt-Maiduguri railway line is to be executed with 85 per cent loan with the federal government providing 15 per cent counterpart funding.

The president, who made this known on Tuesday at the virtual ground-breaking ceremony of three projects namely: the rehabilitation and reconstruction of Port Harcourt-Maiduguri Eastern Narrow Gauge railway project, Bonny deep sea port and Railway Industrial Park, Port Harcourt, also said the railway project when completed will reactivate the dormant economic activities on the Eastern corridor.

He said: “The funding of the railway is through loan to fund 85% project cost and the federal government contribution of 15% as counterpart funding.”

According to him, the rehabilitation of the Port Harcourt–Maiduguri railway line would reactivate economic activities along the Eastern corridor, which have been greatly affected by insecurity. 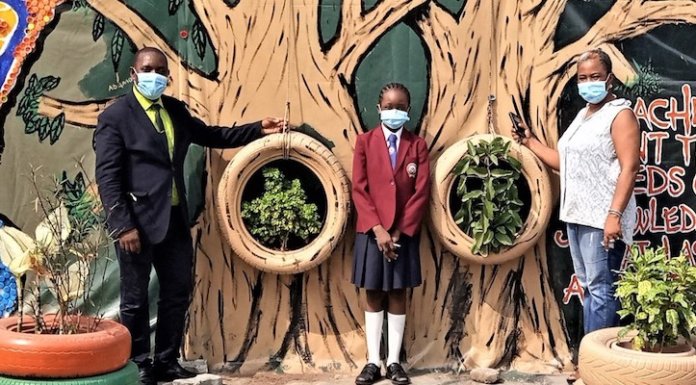