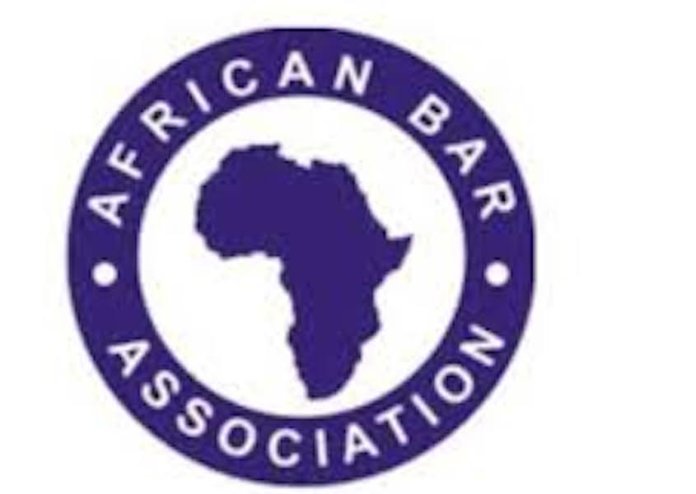 The African Bar Association (AfBA) has explained why it called on ECOWAS to sanction Cape Verde. President of AfBA, Hannibal Uwaifo, said that the refusal of the small Island nation to release a Venezuelan Diplomat, Mr. Alex Saab who has allegedly been detained in Cape Verde since 2019, is at the heart of the matter.

Uwaifo stated that the Association’s investigation revealed that Saab’s continued detention is in breach of ECOWAS Protocols, the Charter of the African Union, and a gross violation of international law.

He said the findings of the Committee revealed very serious infractions of the ECOWAS Protocols, the Charter of the African Union, gross violent violations of international law, abuse of human rights and disobedience of court orders by the Government of Cape Verde.

He warned that unless the Cape Verdean Authorities are immediately called to order and pursue the path of the rule of law and respect for the Vienna Convention, the ECOWAS region and the AU will soon be thrown into crisis of monumental proportions which may turn the sub-region and the Continent into a laughing stock, with dire consequences for our Diplomats and their Diplomatic Immunity.

He said: “The illegal behaviour of the Cape Verde Government may not only bring ECOWAS and the AU into disrepute, but also open the way for big countries to violate the diplomatic status of our diplomats, for flimsy excuses or political convenience”.

“This unacceptable situation may also encourage other countries within ECOWAS and the AU to succumb to illegal pressures, violate ECOWAS Protocols and treaties, and the Geneva Convention. This in turn will lead to chaos and a total break-down of our much cherished cohesion as a sub-regional group.

“AfBA finds this situation embarrassing, as defenders and custodians of the rule of law and due process in the ECOWAS Region and African Continent.

“We therefore, advice the Government of Cape Verde to tow the line of legality, respect the rule of law, and immediately release Saab to continue with his legitimate mission.

“If Cape Verde does not follow this path of legality, the African Bar Association may be obliged to call for comprehensive sanctions against the country by ECOWAS, the AU and UN.”

Giving more details of the circumstance that led to the detention of Saab, Uwaifo said: “Ambassador Saab in his capacity as Special Envoy of Venezuela was traveling from Caracas to Tehran on 12 June, 2020.

His plane made a technical refueling stop on the Cape Verdean Island of Sal, during which he was detained”.

Describing Saab’s detention as unlawful, Uwaifo stressed that: “No Red Notice had been issued at the time of the detention and that it was only issued on the next day, 13 June, 2020”.

“Neither on the day of his arrest, nor the eight months later, has any evidence of the supporting arrest warrant issued by the United States been provided to Ambassador Saab or his defence team.

“Ambassador Saab enjoys immunity and inviolability due to his status as a Special Envoy of Venezuela. He was carrying documents which identified him as such, as well as the purpose of his humanitarian Special Mission to Iran. This evidence has been deliberately ignored by Cape Verde, as it has bends over backwards to accommodate the external interests.

“The health challenge being faced by Ambassador Saab as contained in the petition received by the African Bar Association must be taken seriously? and ECOWAS should hold Cape Verde accountable for the violation of the orders of the ECOWAS Community Court in this regard.

“We believe that the mentioned facts will constitute the substantial grounds to define Cape Verdean actions as illegal in nature, and those that constitute a dangerous precedent not only in its national law, but also in contemporary international law that protects legal order in Africa, as well as all over the world”, he said.