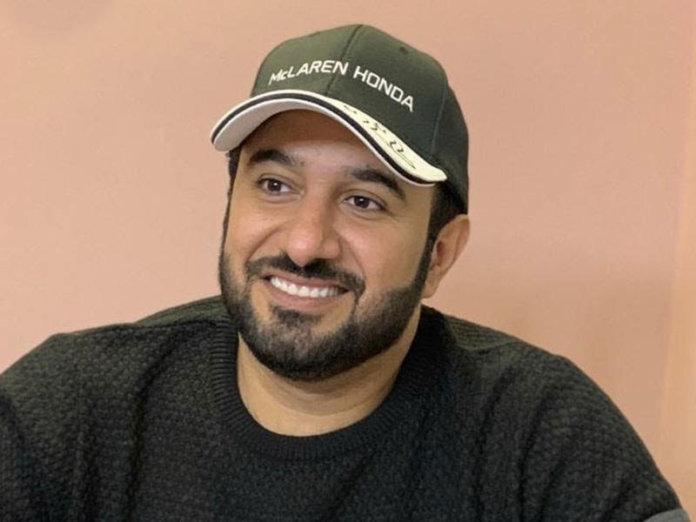 It is always refreshing to see successful business entities participate in charitable giving. Social consciousness goes a long way for a company’s reputation. Some customers are loyal to particular brands for this very reason. Obaid Belresheed took note of this and incorporated philanthropy into his vast empire.

Belresheed, or OB, is a tremendously successful Emirati businessman who established the Belresheed Group, which has employed more than 1,700 people and ventures into a wide array of industries. These include real estate, construction, automotive sales, technical contracting, and cleaning services.

Belresheed was born into a royal family. He has strived to highlight his family name by participating in multiple business ventures and has succeeded in doing so. He has overcome hardships by focusing on his desire for success and boosting his family’s place in the corporate world. Incorporating his place in society with the luxury that is a part of Emirati culture, Belresheed focuses on creating businesses for the wealthy.

His ventures involve high-end properties, luxury cars, and first-class vacations. Belresheed has established a strong presence in each industry that his business group runs through. He understands he is offering exclusive services, and his passion for this specialty work is evident. By having a very high standard of excellence, Belresheed has gained the trust of his numerous clients and credits these relationships to his success.

While speaking of success, the business tycoon’s ventures have given him a lifestyle fit for the royalty, even if he had not been born into it. He drives a few cars from his enviable fleet while others are on display in his multiple showrooms. He calls home the numerous luxury and villas that he owns. Yet Belresheed also believes in giving back.

He has done this with donations to societies that secure a better living for citizens in need. Belresheed also supports Sandoog Al Watan, an initiative that contributes significantly to the UAE’s development. The Belresheed Group participates in all major initiatives by the UAE government. The other focuses on investments in human capital for sustainable development and creating a brighter future.

The multi-millionaire entrepreneur sees philanthropy as the road to prosperity for the UAE. He believes it will create a more fulfilled and productive society and bring economic stability. Giving back to the community maintains his nation’s way of life and solidifies its wealth. This, in turn, ensures Belresheed’s continued success. Obaid Belresheed is one entrepreneur who understands all costs of running not just a business but an empire. 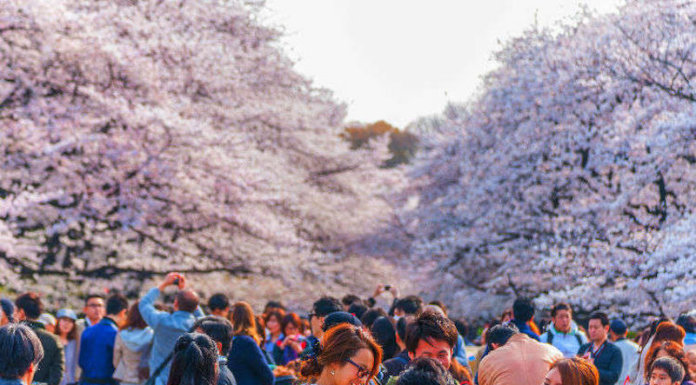