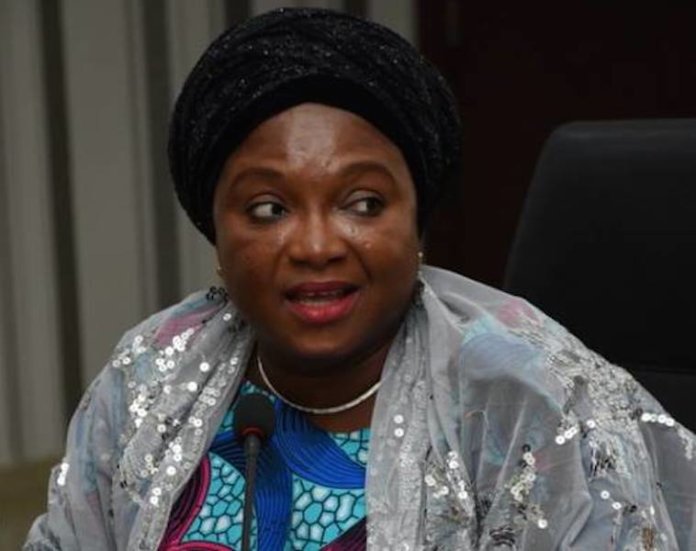 Federal government’s monthly financial allocation to various states is becoming inadequate, considering the huge amount of funds they require for developmental projects. On account of this, most states are compelled to do all that is necessary to increase their Internally Generated Revenue (IGR).

It is paramount for states to generate more funds to do more projects, and fulfil financial commitment to workers, as well as to political aides. To achieve this, the Kwara State Government, six years ago, initiated a bill to the state house of assembly to set up an agency that would be solely responsible for revenue generation to enable it meet the needs of the people and other challenges that may emerge in the course of governance.

After deliberations on the floor of the house then, the state house of assembly members passed the bill into law and within a twinkle of an eye, the immediate past administration of Abdulfatah Ahmed constituted the board of the state internal revenue service, headed by Professor Murtala Awodun.

The immediate past board did their best to effectively generate revenue and this really assisted that administration to fulfil its electoral mandates to the people of the state. The rest is history. However, upon assumption of office of Governor AbdulRahman AbdulRazaq on May 29, 2019, the government also took steps to consolidate on the past gains of the state in internal revenue generation so as to serve a pivotal role in the delivery of dividends of democracy to the people.

The former chairman of the state internal revenue service, Prof. Awodun worked with the present administration till September 2019 when a new chairman, Mrs. Shade Omoniyi assumed duties on October 1, 2020. Speaking on the journey so far, in a recent interview with journalists in Ilorin, Mrs. Omoniyi disclosed that over N4 billion was generated as revenue for the third quarter of the year 2020. She said the total revenue generated in the third quarter of the year was N6 billion, more than the amount targeted for that quarter.

Omoniyi said the success was due to the introduction of harmonised tax payers’ structure relevant to respective tax payers, where various revenue items accruable to the MDAs across the state are consolidated and served. She said, “The harmonised bills avail taxpayers their total revenue and tax obligations to the state. This streamlined interaction of revenue authorities with taxpayers in the state gives room for adequate data capturing, payment narration and receipting of all payments made.

Omoniyi added that, “The Q3 revenue achievement is an increase of about 87%, compared with figures recorded in Q2 of the year and this is as a result of the ease of lockdown and resumption of business activities across the spheres of the economy of the State.
“In its bid to ease tax payment and ensure continued blockage of all forms of revenue leakages, the Kwara State Internal Revenue Service (KW-IRS) provided seamless online payment platforms as opposed to direct cash lodgements into the IGR accounts of the State. The links to the online payment platforms are available on the KW-IRS official website and on all its social media platforms.

“The Service remains focused in the drive of its sole responsibility of Mobilising Revenue for the Strategic Development of Kwara State, with all efforts geared towards consolidating its performance in the last quarter of the year, as schools and other major economic activities in the state resume fully.

“This is as the government continues to do its best to stopping all forms of criminalities and unrest in the state capital caused by hoodlums who hid under the #EndSARS protests to perpetrate crimes all across the nation.”
Without mincing words, this current giant stride of the agency would assist the present administration to meet most of the needs of the people. The continued dependence of the state on federal allocation every month to fulfil the electoral promises would be less, as the internal revenue generation by the agency would support effort to carry out all the challenges that may add value to the socio-economic growth of the state.

Mrs. Ominiyi, a financial guru was born in Kano, on March 26 1968. She attended St Clare’s Girls Grammar School in Offa in Offa Local Government Area, Kwara State. She also has a Bachelor of Engineering (Honours) degree from the University of Ilorin and a Masters in Business Administration (MBA) from the Obafemi Awolowo University, Ile-Ife in 2001. She also attended executive education programmes at Michigan Ross, London Business School and Lagos Business School.

Omoniyi started her career as an engineer in the telecoms industry from 1990 to 1997 before she joined African International Bank where she was the head, IT and systems administration. In 2001, she joined the First Bank of Nigeria where she started as the head networks and communication management and then branched out of IT into business development.

She rose from assistant general manager to deputy general manager, taking several roles, from business development to retail marketing, public sector and then to branch banking services. Upon reaching the peak of her banking career, she was appointed as the Managing Director/CEO of First Bank of Nigeria subsidiary FBN Mortgages Limited in 2016 after 15 years with the bank.
She held this position for three years and then left to continue consulting in IT and communications, until her appointment as the executive chairman of KWIRS on October 1, 2019 by Governor AbdulRazaq. It would be noted that since her assumption of office, almost one year ago, Mrs. Omoniyi has introduced many initiatives in the area of internal revenue generation and this effort has continued to yield positive results in the agency. 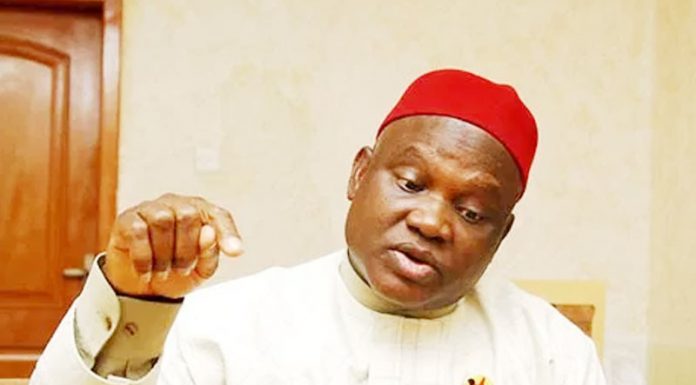