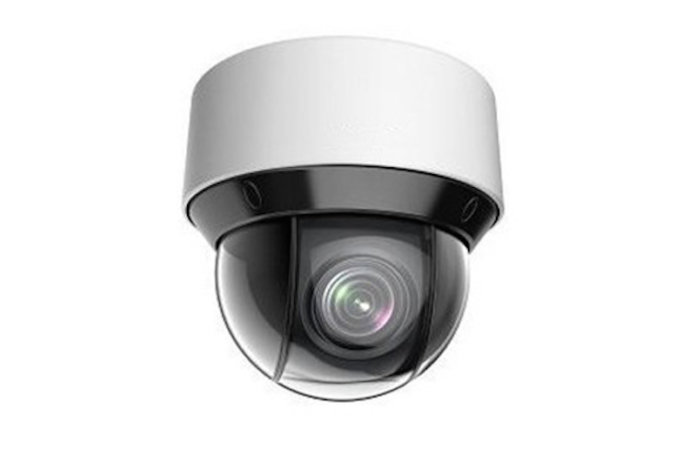 Students of the Federal College of Education (FCE), Akoka, Lagos State, have staged a protest against the management of the school for allegedly installing CCTV cameras around the female hostels within the school premises.

The protest broke out in the early hours of yesterday, after the School’s Dean of Students, Wahab Azeez, was alleged to have entered the hostel at midnight, to chase students out, over some behaviour he couldn’t condone which he saw via the cameras.

According to some of the students, the CCTV camera was installed almost everywhere in the female hostel thereby denying them of personal privacy.

Some female students also revealed that the school management and lecturers had been watching their nakedness since after the installation of the cameras, as they claim their lecturers had said it to their faces before.

Also speaking, the Electoral Chairman of the SUG, Morakinyo Oluwafemi said, the Dean of the school improperly invaded the female hostels at night.

“We are in a school that if students agitate, the lecturers will threaten the students with failure in exams. The Dean invaded the female hostel at midnight and we can’t even say what he is going there to do at that time.

“Here in Federal College of Education, Akoka, we lack a good environment to study, the sewage pipes are all broken, and there is no compliance with the federal government rule of social distancing in the school amid COVID-19.

“The hostels houses over 7,000 students which is far beyond the capacity of the facility,” he said

The Secretary General of the SUG, Ibrahim Olubade, described the school management decision to install CCTV cameras in female hostels, while the school lacks other basic facilities important for learning.

“We don’t have a school portal in the institute to check student’s information, yet the management installed a CCTV camera in the female student’s hotel. There are so many things to be done to help the students.

“We don’t have good toilets in the school. Most times, finding bathing water around the school is difficult. The classes and hostels are overcrowded and the management is not doing anything about it.

“We have on several occasions’ written letters and complained, but they don’t care,” he said.

Effort made to get reaction of the school management to the allegation wasn’t successful, as they declined comment on the issue as at the time of this report. 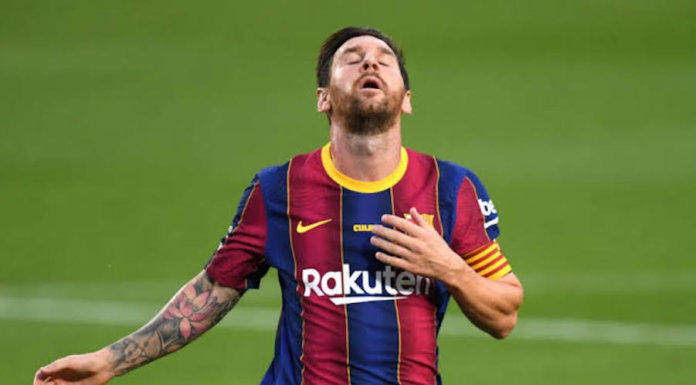