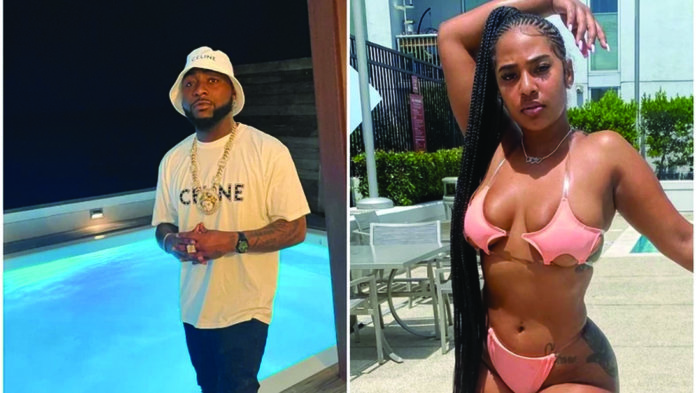 Seven days ago, a video surfaced online showing Nigerian music superstar David Adeleke aka Davido holding hands with American model and actress, Mya Yafai, as they stepped out together for an event in Sint Maarten, a small Island in the Caribbean, which is part of the Kingdom of Netherlands. Shortly after the video went viral, it was revealed that the new girl, who previously dated American rapper, Katorah Hortense Marrero, professionally known as Young MA, (Mya is apparently a bisexual) visited Davido in Nigeria last December and also spent some time with him in Ghana in January.

During that time, Ghanaian music star Stonebwoy shot the video of his song, “Activate” with Davido. Mya testified that she enjoyed herself as she wrote on Instagram: “I Love you Africa”. A video on her Instagram page froze some of her experiences, including a boat cruise on the Lagoon and a drive round the upscale locale on Lagos Island. In the video shared on Instagram by Mya, she was spotted having fun with Davido and his crew, flew in his private jet and also had his song “Holy Ground”, in which he featured Nicki Minaj, playing in the background.

It is believed that ‘Holy Ground’ was written for Mya because it defined all about her physique and her tattoos. Mya Yafai is of a mixed-race background – Trinidad & Tobago and Yemen. She is a radio presenter and model based in Atlanta Georgia, where she was born in 1998. Davido was born in Atlanta and owns a house there. She currently has over 200,000 Instagram followers and more than 4,000 subscribers on her YouTube channel. Mya’s Instagram is filled with photos of her vacationing in different parts of the world, from Puerto Rico to Dubai, to Jamaica and many other places.

Few months back, Young MA and Mya were spotted getting up-close and personal on Instagram Live once. During an Instagram Live session last Monday night, Young MA was asked by an overzealous fan about the video of her ex and Davido. The New York rapper, 28, who appeared unbothered, responded by saying she doesn’t care “about that” and won’t blame her ex-girlfriend over her decision, but advised her to get the ‘bag’ (money).

Davido is having countless relationships with other women aside his current fiancé, Chioma Rowland. To many, it appears Davido has turned Chioma into another baby mama, after being spotted since December with Mya. Davido and Chioma, after a family introduction in September 2019, were expected to get married last year, but the plan was upended by the COVID-19 pandemic. The singer in an interview said the wedding would happen this year. But various reports said the ceremony may not happen again.

Since the Davido/Mya video made it to the internet, social media was agog, especially Twitter, as many wondered if Davido is still engaged to his partner Chioma. Davido and Chioma have long been a ‘goals’ relationship for many on Twitter, but fans aren’t so sure anymore. Rumours of a split between the pair have been around for months now, after Chioma reportedly stopped wearing her engagement ring. Neither parties spoke on the rumours, leaving fans unsure of their relationship status. 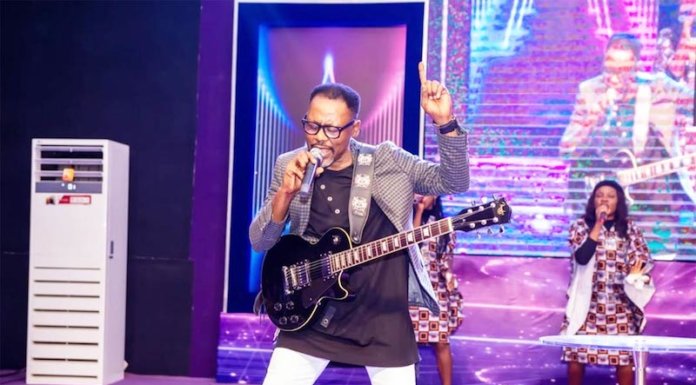