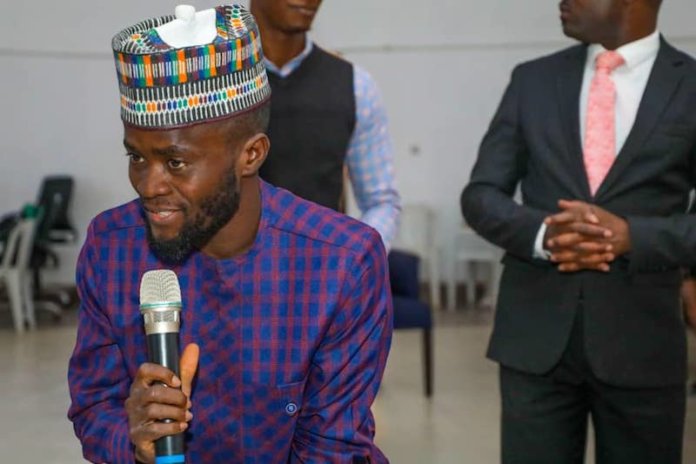 No fewer than five persons were yesterday feared killed in a fresh crisis that broke out between the people of Offa and Erinle communities in Kwara State.

Meanwhile, the state government has imposed a curfew in the two warring communities between 6p.m. and 8 a.m. until further notice.

Also, the men of the Nigeria Security and Civil Defence Corps (NSCDC) in the state and other security agencies have been deployed in the area to prevent the escalation of the crisis in the two warring towns.

Also, the office of the Federal Road Safety Commission (FRSC) at Erinle was burnt during the crisis.

THISDAY investigations revealed that the crisis was caused by the alleged move by the members of the Road Transport Employers Association of Nigeria (RTEAN) in Offa town to build a motor park close to the buffer zone already demarcated by the state government to maintain peace and harmony between the two warring towns.

The alleged move to construct a motor park by the Offa chapter of RTEAN closed to the buffer zone prompted the RTEAN Erinle chapter to retaliate, thereby leading to confusion between the two warring communities.

Sources close to the two communities told THISDAY yesterday that several interventions by the area police command and other security agents to stop the crisis failed as the transporters ignored all peaceful interventions.

It was gathered that by 2:30p.m. yesterday there were said to be exchange of gunshot by residents of the warring communities, while thick smoke engulfed the war zone before the state government announced the curfew.

The two communities have been at loggerheads in the time past during which many lives and property worth millions of naira were destroyed.

After several interventions by the state government, buffer zone was created within the border areas of the two communities to stave off future clashes.

When contacted yesterday, the state Public Relations Officer of NSCDC, Mr. Olasunkanmi Ayeni, who confirmed the crisis, said men of the state command of the civil defence corps have been deployed to the two communities to maintain law and order.

Ayeni, who said: “Although, we learnt that one person has been feared killed in the crisis, the state command of the civil defence corps is yet to get the true picture of the incident.”

He, however, said the command appealed to the two road unions in Offa and Erinle to shun violence and ensure peace and harmony in the affected towns.Meanwhile, the state government has ordered the immediate deployment of police, soldiers, and officers of the NCSDC to the troubled areas at press time.

The Chief Press Secretary to the governor, Rafiu Ajakaye, in the statement made available to journalists yesterday, said the curfew would be in force between 6p.m. and 8 a.m. in Offa and Erinle until further notice.