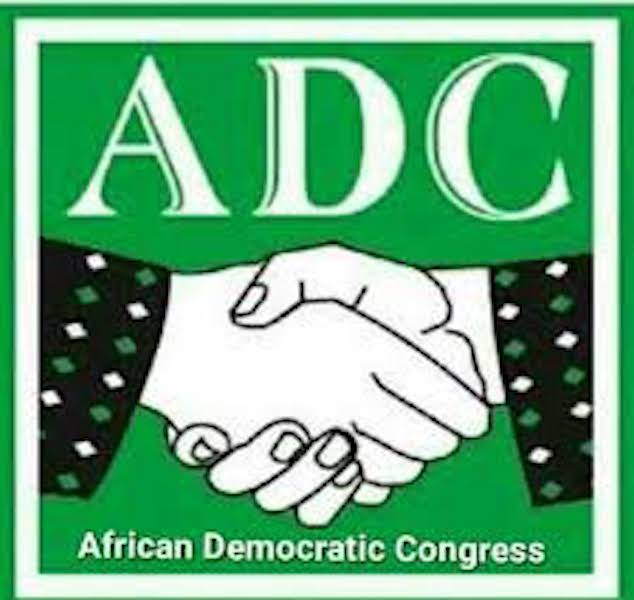 As preparation for the 2023 general election continues, the African Democratic Congress ( ADC) has rejected plans by the Independent National Electoral Commission (INEC) to create additional polling units in the country.

The issue of additional polling units, which was shelved ahead of the 2015 general election, seems to have taken the centre stage again.

Addressing a press conference on the state of the nation at the weekend, the ADC said creating more polling units in addition to the existing 120,000 would further increase the cost of electioneering in the country.

The ADC National Chairman, Chief Okey Nwosu, who stated this at the party’s national secretariat in Abuja at the weekend, urged public officials to exercise restraint while formulating policies that would affect the economy of the country adversely.

Nwosu noted that while the United States of America with a land mass of 9.8million square kilometres has 250,000 polling centres, Nigeria with approximately 923, 768 square km has 120,000.

According to him, “Recently, INEC has been on the offensive to create more polling stations in addition to the existing 120,000 in spite of the Nigeria budget limitations and economic struggles.

“INEC and the National Assembly have shown apathy to due diligence and efficacious financial management. The ration and rationale of election expenses to the GDP of the country is mind-boggling and sparks a sign of irresponsibility.”

The ADC chairman stated that the cost of electioneering in Nigeria is taking a heavy toll on the country, political parties and the citizens

Consequently, he said the National Assembly, INEC as well as political parties should be concerned about the cost of elections in the country and its effects on the economy.

“Our elections and democracy must not continue to sap the country because leaders are inept, corrupt and uncreative,” he added.

Also, Nwosu, while lamenting the level of insecurity in the country, said: “Today, Nigeria has become more divided than ever before. Leaders at national and state levels have learnt the art of designing and borrowing framework to source for money across the world to no end, while they leave the country and future generation in perpetual debts.

“For over two years now, Nigeria has maintained the shameful record of the poverty capital of the world. The insurgency and brigandage at all level across the country is mind bugling. Boko haram terrorism, banditry, kidnapping and dangerous activities of herders who have infiltrated the country from all over Africa countries have continued to leave the country in a state of depression, despair and death.”

He also lamented that despite the huge borrowing, the infrastructural deficit in Nigeria presently is beyond redemption.

On the National Assembly, the politician said: “The National Assembly has failed woefully. The former DIG of police, who got elected into the Senate in 1999, was embarrassed that the men in both the red and green chambers were persons that have criminal records, some of whom were on the wanted list of the force’s CID units. The Senate has become converted to chambers for ex-governors and a refuge where people with large fraud records go to hide to avoid harassment from security agencies in the country.” 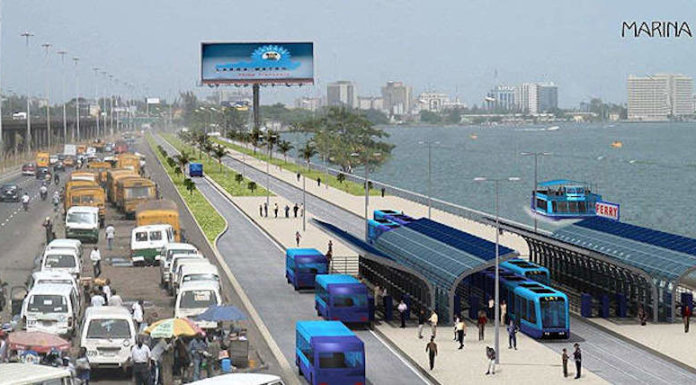