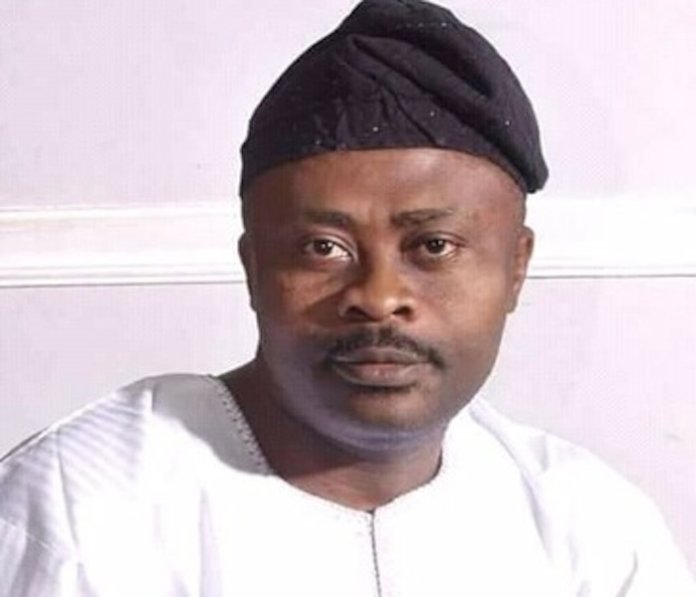 Judging from the intentions and investments of renowned businessman and sports enthusiast Kunle Soname, Ikenne will in no time accommodate a multimillion-naira stadium, the likes of which are notably scarce in the Gateway State.

Very seldom is a successful businessman overly taken with sports and community building ideals unless they benefit him. On this wise, Kunle Soname is an orthodox businessman and a diehard proponent of sports, and a man who pursues the growth and development of his roots and the welfare of the common man.

The latest testaments of Soname’s three-way regard—for business, sports, and community—are the preparations underway for marking the completion of the million-naira sports stadium in Ikenne. According to the buzz on the airwaves, it is only a matter of time before the last block is laid on the magnificent edifice. The stadium stands as one of the hallmarks of excellence and good taste for the residents of Ikenne—and the natives of Ogun State.

To those reasonably familiar with Kunle Soname and his pursuits, this multimillion-Naira stadium at Ikenne is only the most recent of his many endeavours in promoting sports and grassroots development. Not to mention his founding of Bet9ja (which Soname has explained as a strategic move to stave off youth crime and violence), even his 2003-2011 foray into local government politics proved to be well-intentioned. Currently, his Bet9ja company hasn’t only availed a source of employment for Nigeria youths. Still, Soname has provided avenues for such welcome developments as amputee football, female marathon, open marathon, and indoor sports.

The underlying moral of Kunle Soname’s endeavours is live and help live, grow and help grow. Even now, Soname is renowned for being Africa’s most successful sports business entrepreneur, the only one to own both an indigenous football league club (Remo Stars FC) and a 70 percent stake in a European football club (Clube Desportivo Feirense, a Portuguese football club).

Considering the number of strongrooms that he has reportedly emptied in the construction of the soon-to-be-completed Ikenne stadium, Kunle Soname is going to be more of a household name than he already is. At completion, Soname stands the chance of adding a new description to his person: community-builder.