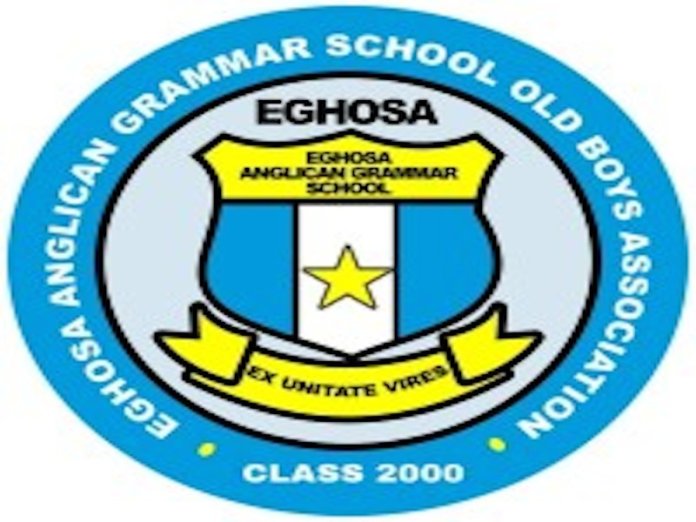 The Chairman of the Local Organizing Committee (LOC) of Eghosa Anglican Grammar School Old Boys’ Association (EGHOBA), which comprised of 10 Chapters with spread in North America, Europe and Africa, Mr. Ben Eboreime, has expressed its readiness and resolve to hold its 2021 Global Convention and Election between July 16-17, 2021 in Benin City, the Edo State Capital.

The convention which is held bi-annually will be bankrolled by the Lagos Chapter in Benin City, which will attracts members from across the 10 Chapters spread across the globe, amongst which are the New York, Houston, Texas, all in the United States, Canada, United Kingdom (UK), Abuja, Lagos, Benin City, Spain and Italy.

Recall that the last election/convention was held in Houston, United States, in 2019 produced Col. Paul Ihianle (rtd) as the Global President, though he was first elected in that capacity in Benin City for his first term in 2017.

The Global President position will be thrown open to all the 10 chapters, as the second tenure of Col Paul Ihianle, who has served the full course of his tenure ends at the Convention.

While expression of interest and for the new Executive Council (EXCOs) will soon commence, members of the LOC and the associated sub committees, that will anchor the programme have been charged to hit the ground running, as they are saddled with conducting it’s election during the convention, and not forgetting the pandemic, currently ravaging the world.