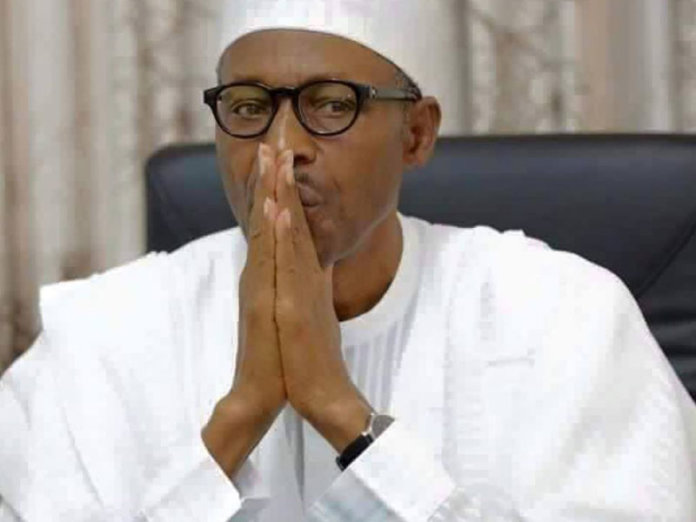 *Warns bandits govt will not succumb to blackmail

The Friday morning’s abduction of students of Government Girls Secondary School, Jangebe in Zamfara State, has received the attention of the Federal Government with President Muhammadu Buhari describing the incident as inhumane and totally unacceptable, sending out a strong warning to the bandits and their sponsors.

Reacting to the incident on Friday evening, President Buhari, in a release by his Media Assistant, Garba Shehu, declared that his administration will not succumb to blackmail by bandits who target innocent school students in the expectations of huge ransom payments.

According to the President, “no criminal group can be too strong to be defeated by the government,” adding that, “the only thing standing between our security forces and the bandits are the rules of engagement.

“We have the capacity to deploy massive force against the bandits in the villages where they operate, but our limitation is the fear of heavy casualties of innocent villagers and hostages who might be used as human shields by the bandits,” he said, stressing that “our primary objective is to get the hostages safe, alive and unharmed.”

President Buhari noted that “a hostage crisis is a complex situation that requires maximum patience in order to protect the victims from physical harm or even brutal death at the hands of their captors.”

He warned the bandits: “not (to) entertain any illusions that they are more powerful than the government. They shouldn’t mistake our restraint for the humanitarian goals of protecting innocent lives as a weakness or a sign of fear or irresolution.”

He also advised states and local governments to be more proactive by improving security around schools and their surroundings. 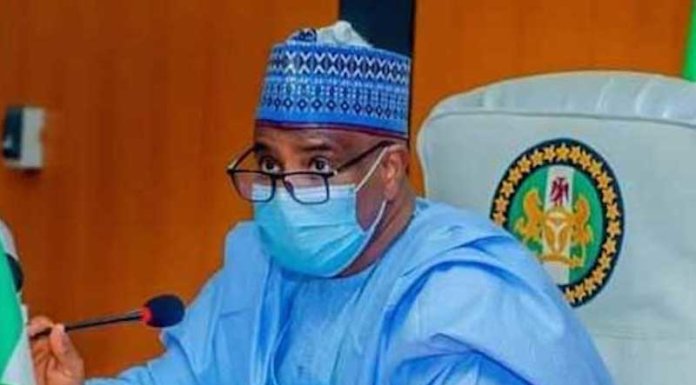