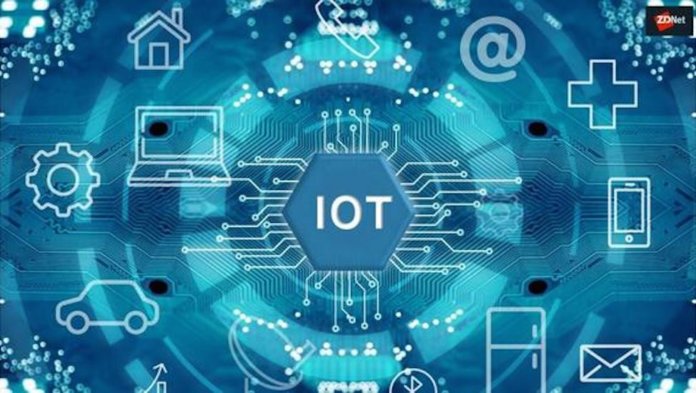 IoT Analytics, a provider of market insights and competitive intelligence for the Internet of Things (IoT) has estimated that semiconductors are strongly outperforming technology sector.

Key findings of the research carried out by the analysts include the penetration of semiconductor components classified as “IoT”, that is expected to grow from seven per cent in 2019 to 12 per cent by 2025.

The Philadelphia Semiconductor Index, which tracked the value of the 30 largest semiconductor firms globally, increased by five times in the last five years from $80 in January 2016 to $416 in January 2021.

The index not only handily beat the high-flying Nasdaq index, which increased by a factor of 2.8 in the same timeframe, but also other technology indices, such as cloud computing. The staggering performance of value in semiconductor firms can be attributed to many factors.

Commenting on the findings of the research the Chief Executive Officer (CEO) at IoT Analytics, Knud Lasse Lueth, said: “Most notably, the industry has profited from the need for more and higher-value semiconductor components for several newly emerging technologies. Key drivers include big data analytics, mobile communication, gaming, connected and semi-autonomous cars, and to a large degree, the fast growth of connected Internet of Things (IoT) devices.”

Senior Analyst at IoT Analytics, Satyajit Sinha, said: “According to our estimates, the number of active IoT device connections grew from 3.6 billion in 2015 to 11.7 billion in 2020. By the end of 2025, we forecast a total of 30 billion IoT connections. The rise of the IoT semiconductor market is broad and touches most industry segments, including industrial, automotive, energy and utilities, and healthcare.”

Consumer IoT devices such as smartwatches and smaller wireless accessories have seen a particularly high demand in recent years, which has prompted several companies that were not making IoT devices a few years ago to move into the IoT ecosystem, like many of the smartphone makers.

It was expected that the current IoT device explosion would continue to drive the IoT semiconductor market and would likely lead to further semiconductor innovations amid higher production volumes.

The IoT Analytics latest report on the topic forecasted the IoT semiconductor component market to grow at a Compound Annual Growth Rate (CAGR) of 19 per cent from $33 billion in 2020 to $80 billion in 2025.

IoT Analytics defined IoT semiconductors as those semiconductor components that either individually or collaboratively contribute to the functionality of an IoT device or other IoT equipment.