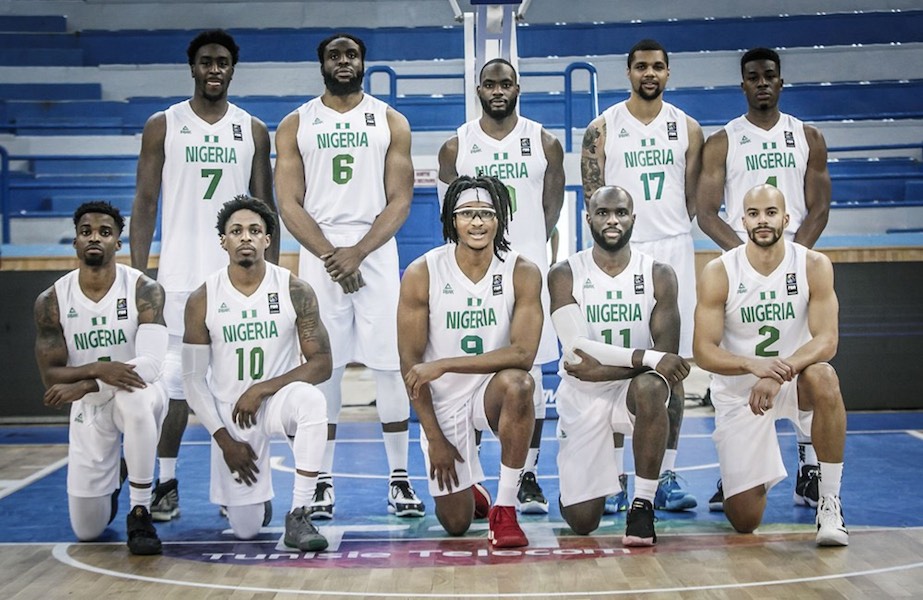 Head Coach of Mark Mentors Basketball Club, Abuja, Adeka Daudu, has called on players of the country’s senior men’s team, D’Tigers, to be more consistent with their play ahead of the Final Round of the Afrobasket 2021.

Adeka, a former National U-18 team coach while reviewing the performance of Nigeria in the last window of the Afrobasket 2021 Qualifiers played in Monastir, Tunisia said despite the team’s 3-0 run, there is still plenty of room for improvement.

“As a basketball coach, I am glad that our team has continued to show class but I must say that the players were a bit shaky against South Sudan and Rwanda even with the wins we recorded.

“There was a lack of quickness and zeal to play as we used to know with the team. The technical crew must work harder to ensure more commitment from the players,” he stressed

Although Coach Daudu admits that the players were under the guidance of a new coach in Mfom Udofia, he noted that they would have shown more commitment given the fact that African basketball is different from what obtains in Europe.

“With a young Coach and young players, it was obvious that the team needed some level of continuity. Coaches Mike Brown and Alex Nwora were not on ground and that to an extent may have been responsible for the way some of the players performed. That said, there’s need for the players to be at their best because the Final Round in Kigali would be tougher. I am happy the team qualified but we must not rest on our oars.”

Coach Daudu further noted that with preparations, he expects that a player from the domestic league who merits it makes the team to the finals in Rwanda.

“I look forward to the return of the Premier Basketball League and to see one or two players that merits a place in the team in the final roster.

“Without sentiments, it must be a player that truly deserves a place in the team and not just for making up the number.”