Atiku: My Administration Will Prioritize Poverty Eradication  25 mins ago

Atiku: How I Will Tackle Poverty 26 mins ago

Atiku: How I Will Tackle Poverty 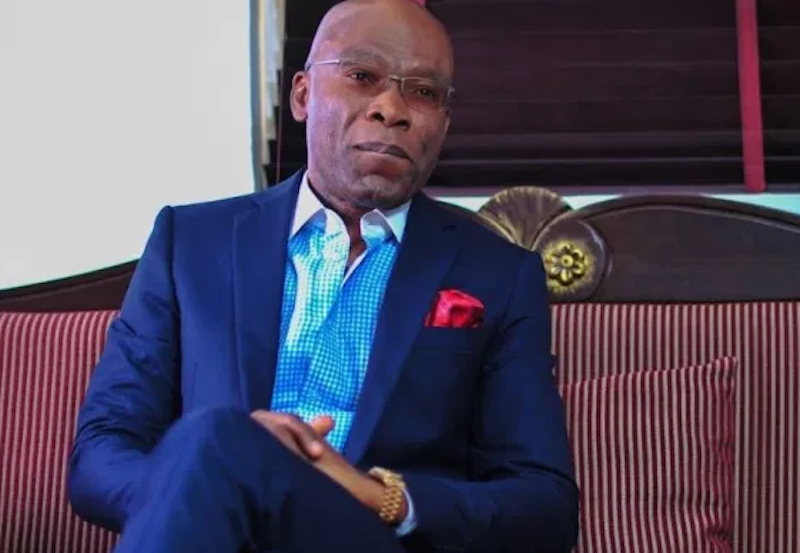 The president, in a statement issued on yesterday by his Media Adviser, Femi Adesina, congratulated Ekeh as he celebrates his birthday on February 22, and joined family, friends and business associates to wish the renowned investor, whose interest in technology has brought great pride to the country, well.

Buhari hailed Ekeh for the courage to explore a path that was least travelled before the launch of his computer manufacturing brand in the country, setting up a technology company, “with clear global relevance and standard that completely repositioned the markets, and encouraged a new entrepreneurial chain, particularly among young people.”

He believed that “the investor’s interest in digital technology and e-commerce also energised public and private institutions to look inward for solutions in education, health and business, with many customised and tailored applications that readily cater for the needs of customers, patients and governments.”

The president, therefore, prayed for good health and long life for the businessman.

Meanwhile, Buhari has also felicitated with former Editor of the National Concord Newspapers, Nsikak Essien, on his 70th birthday anniversary.

The president in the statement rejoiced with the Essien family of Akwa Ibom State, well- wishers and the media community, as the engineer-turned-journalist clocks the milestone age.

He wished Essien, who made huge success of his tenure as Editor of Business Concord, and later National Concord, long life and greater service to God and humanity.