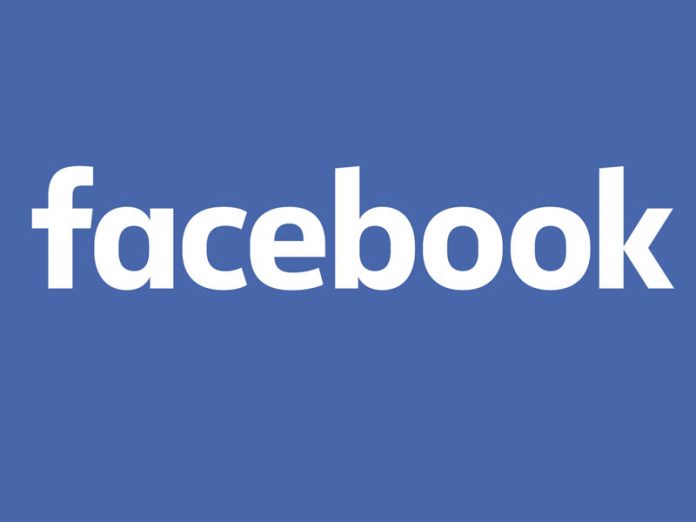 As of midnight (Australia) Facebook has blocked many sources of news for their users. A number of sites simply report “no posts” and thus no news feed. Although the actual newspapers have their own sites that are still available and will continue to be many people get all of their news from Facebook and so are at the moment uninformed. The Facebook pages that are blocked also concerningly include state Police, health sites and even the Bureau of Meteorology. At this stage, the spread seems overly broad with commercial and charity pages blocked from new postings, perhaps any site that says “News”.

The Australian government is enacting legislation that would require digital companies, including Facebook and Google, to pay for news content. Although the majority of these news stories can be obtained from their home sites the blocking of any media and news reporting by anyone is very worrying. It could be that this is Facebook’s way of saying that if you want us to pay for your journalism then we are not going to play and going away.

If news, especially reliable, researched and accurate news is to be developed then anyone who uses it should pay for it in some way, as I and many do with a subscription to several physical and online newspapers. I will be following this story although apparently not by Facebook posts. 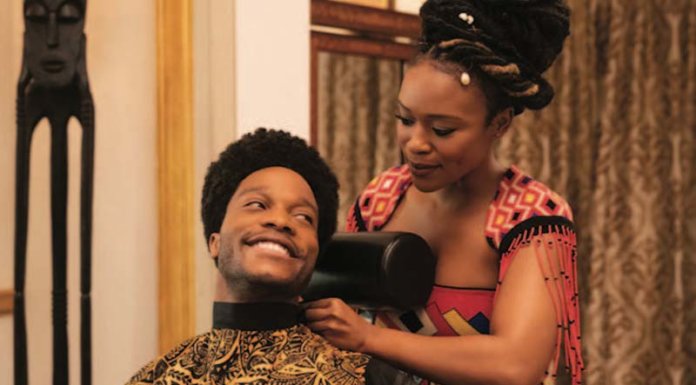