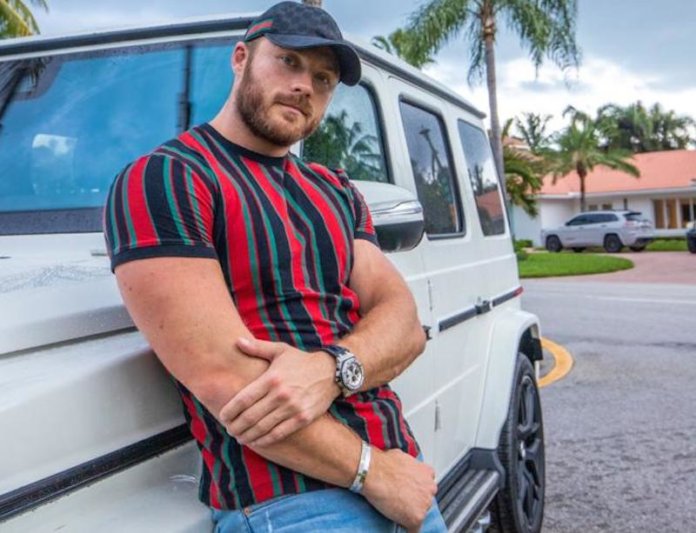 Ugo Aliogo writes about Dylan Baker, an entrepreneur who dropped out of College to focus on ecommerce

By learning about the incredible power of passive income Dylan Baker was able to generate a six figure income while freeing himself from the daily grind of blue collar work. But before he tried automation he tried everything else. Starting out mowing lawns for extra cash, Baker decided that he was going to be successful one way or another. He began by enrolling in Pikeville College, believing that a college degree was the ticket to a better life. But he soon discovered that college wasn’t what he was looking for.

“I didn’t think it was for me because I felt as if I was being forced to learn about things I didn’t have any interest in for one, and also I was being forced to learn in a way that didn’t always give me the best chance at retaining the information and having success.” After dropping out Baker tried to find a better job to improve his life. He ended up working on an assembly line of a Toyota factory, where he would remain for nearly four years. One day he stumbled across an Instagram advertisement for Amazon automation and decided to give it a try.

“Well I didn’t reach financial success after dropping out. In fact, it took me many years afterwards before I started to have any type of financial success… After a few months of selling on Amazon, I waited for my bonus check from the company and took the leap of faith and quit to pursue entrepreneurship full time. To date, between multiple accounts I’ve been able to do multiple seven figures in sales on Amazon and growing.” Baker credits his success to learning from his younger mistakes and only taking calculated risks. He studied as much as he could and regularly attended networking meetings.

“I have gained more experience with just simply networking with individuals, doing more public speaking, and also implementing the information that I’ve read throughout many books.”

His single-minded determination paid off as his passive income slowly increased. Through trial and error he learned how to succeed. And now that Baker found success he wants to teach others to do the same. “I want to change as many lives as possible with automation. I believe that we’re only given a limited amount of time on this earth, and we need to spend it doing the things we love with the people we love. So many people spend their entire life at a job they hate living paycheck to paycheck. Although it’s not easy, the life you want is more attainable than you think and automation is a great tool to help you get there.”